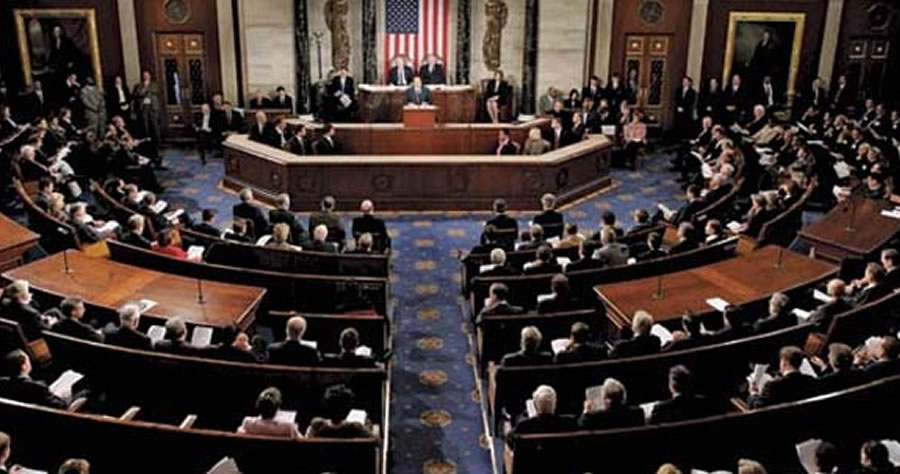 They say you shouldn’t read the New York Times because you won’t get any good news.

You just have to read between the lines, so to speak.

The GREAT news today is that at least 12 House Democrats will retire because they surmise that their party will lose the majority next year.

“The quickening pace of Democratic retirements in the House may be the clearest indication yet that the party’s hopes of maintaining its narrow majority are fading amid President Biden’s sagging approval ratings, ongoing legislative struggles and the prospect of redrawn congressional districts that will put some seats out of reach,” the Times reports.