124 retired generals and admirals say US in ‘deep peril’ under Biden, warn of his ‘mental’ condition 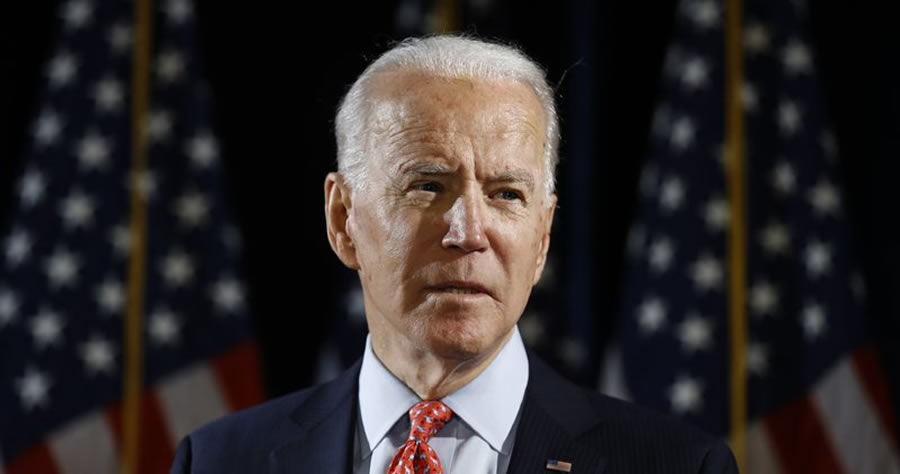 More than 120 retired generals and admirals have signed a letter saying that the U.S. is in “deep peril” under the leadership of President Joe Biden, specifically warning that the mental condition of the nation’s oldest commander in chief “cannot be ignored.”

The letter was released by Flag Officers 4 America, and was signed by 124 retired “military officers entitled to carry a flag indicating their rank,” The Daily Caller noted.

The retired military leaders went on to say that “without fair and honest elections that accurately reflect the ‘will of the people’ our Constitutional Republic is lost,” saying that “aside from the election, the Current Administration has launched a full-blown assault on our Constitutional rights in a dictatorial manner, bypassing the Congress, with more than 50 Executive Orders quickly signed.”