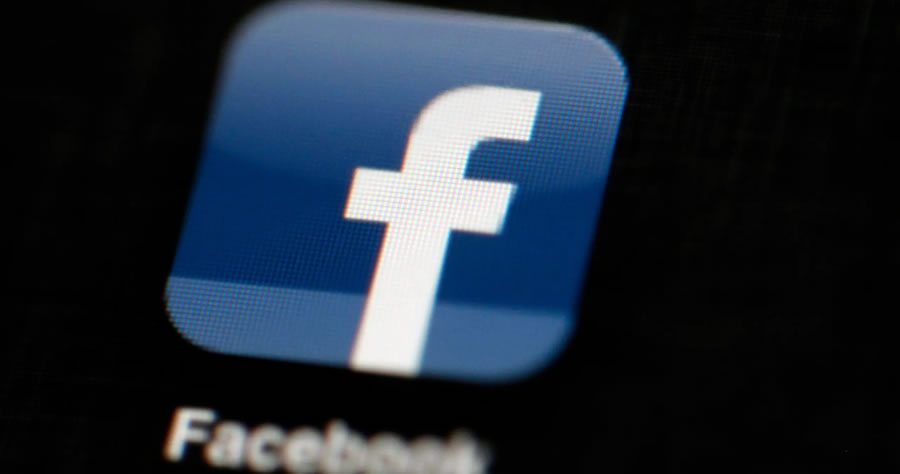 A 15-year-old in upstate New York committed suicide just hours after someone he was communicating with on Facebook threatened to release embarrassing photos of him unless he paid thousands of dollars.

The harrowing story unfolded in Potsdam, New York, a town northeast of Syracuse.

Riley K. Basford, a sophomore at Potsdam High School, reportedly began an online interaction with someone on Facebook before he committed suicide on March 30.

His family said the state police informed them of the interactions after they investigated the contents of Basford’s cellphone.