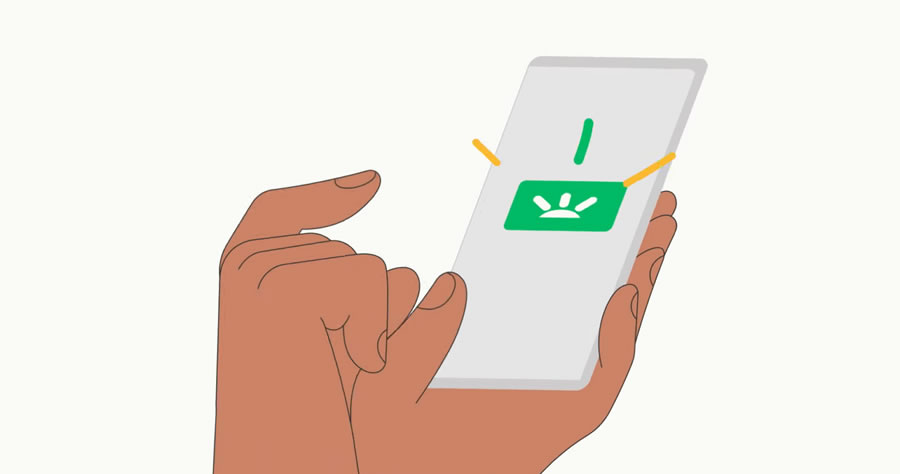 While GoFundMe races to confiscate millions of dollars from Canadians protesting the country’s coercive Covid response, the left-wing fundraising site has proven itself very willing to help raise funds for criminal riots, abortions, and genital mutilation.

“We now have evidence from law enforcement that the previously peaceful demonstration has become an occupation, with police reports of violence and other unlawful activity,” GoFundMe wrote in the company’s Friday announcement that it would steal millions from the truckers participating in the “Freedom Convoy” to protest Canada’s Covid mandates, diverting the money “to credible and established charities chosen by the Freedom Convoy 2022 organizers and verified by GoFundMe.” After backlash, the platform announced it would instead refund the money to donors.

GoFundMe cited one of its terms of service that “prohibits the promotion of violence and harassment.” The group used similar logic to suspend fundraising campaigns for Kyle Rittenhouse, who was acquitted of all charges after he shot three men in self-defense. GoFundMe tried to defend its decision then by claiming that “GoFundMe’s Terms of Service prohibit raising money for the legal defense of an alleged violent crime,” despite the platform’s willingness to crowdsource for arrested rioters.

Also, after a protest on Jan. 6, 2021 saw some attendees forcibly enter the U.S. Capitol building, GoFundMe said it would nix fundraisers for “travel to a political event where there’s risk of violence by the attendees,” as well as those that “spread misinformation about the election, promote conspiracy theories and contribute to or participate in attacks on U.S. democracy.”

Those who now seek to shut down the “Freedom Convoy” in Canada are leaning on similar inflammatory language as that used to stoke outrage in describing the U.S. Capitol incident. Yet for all the company’s efforts to shut down freedom-minded Canadians, GoFundMe has done plenty to help unsavory fundraising campaigns on the left, which include funding for crimes, criminal defense, killing babies, and more. Here are just a few examples.

The @gofundme for the three suspects arrested & charged over the bloody felony vandalism of a family’s home for the purposes of witness intimidation appears to violate the site’s policy. Can GoFundMe clarify if suspects charged w/such serious crimes can raise cash on your site? pic.twitter.com/W1sDHN2srw

.@crimethinc, a violent extremist far-left group that calls for arson attacks & political violence, is running a campaign on @gofundme after its mail-order space where extremist texts are printed was destroyed in a fire. The group is so extreme that Facebook banned it last year. pic.twitter.com/UUXiWRb82K