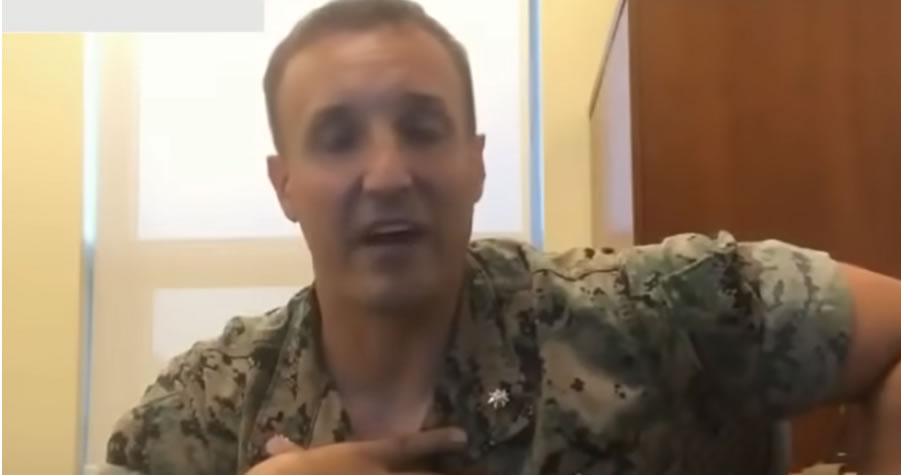 Individuals raised nearly $2 million on behalf of the Marine facing possible charges for his public criticism of military leadership amid the Afghanistan withdrawal.

Supporters have raised more than $1.85 million from over 23,000 donations for Lt. Col. Stuart Scheller Jr., who awaits a hearing for his viral videos in which he called for accountability for the military’s top brass. He is in pretrial confinement in the Regional Brig for Marine Corps Installations East abroad Marine Corps Base Camp Lejeune. However, the time, date, and location of the Article 32 proceeding has not been scheduled.

A number of conservatives have thrown their support behind Scheller, as he was critical of the Biden administration’s Afghanistan withdrawal execution.

Scheller said in the first of his viral videos: “The reason people are so upset on social media right now is not because the Marine on the battlefield let someone down. People are upset because their senior leaders let them down. And none of them are raising their hands and accepting accountability or saying, ‘We messed up.'”