Unfriended! $200 Billion Wiped Off Value Of Facebook As Shares Plummet – Zuckerberg Loses $29B 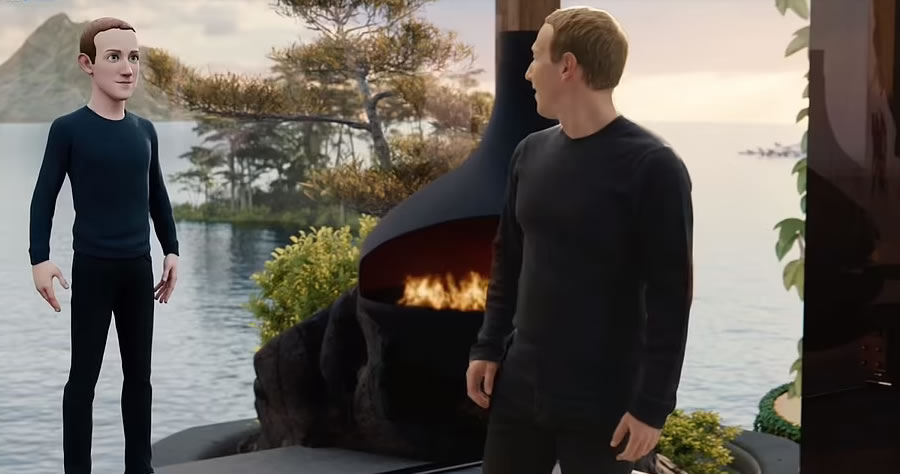 Facebook shares tumbled more than 20% in extended trading on Wednesday after the company reported disappointing earnings, gave weak guidance and said user growth has stagnated.
The company, which was recently renamed Meta, issued disappointing guidance for the first quarter in addition to coming up short on its fourth-quarter profit and user numbers. Daily Active Users (DAUs) on Facebook were slightly down in the fourth quarter compared to the previous quarter, marking its first quarterly decline in DAUs on record.

Facebook said revenue in the first quarter will be $27 billion to $29 billion, while analysts were expecting sales of $30.15 billion, according to Refinitiv. That would mean 3% to 11% year-over-year growth.

Here are the results:

Zuckerberg, who is worth approximately $107 billion, held more than 398 million shares of Meta at the end of 2020, according to Investopedia. Based on his reported holdings, the CEO personally experienced a more than $29 billion loss when the company’s stock fell Wednesday.