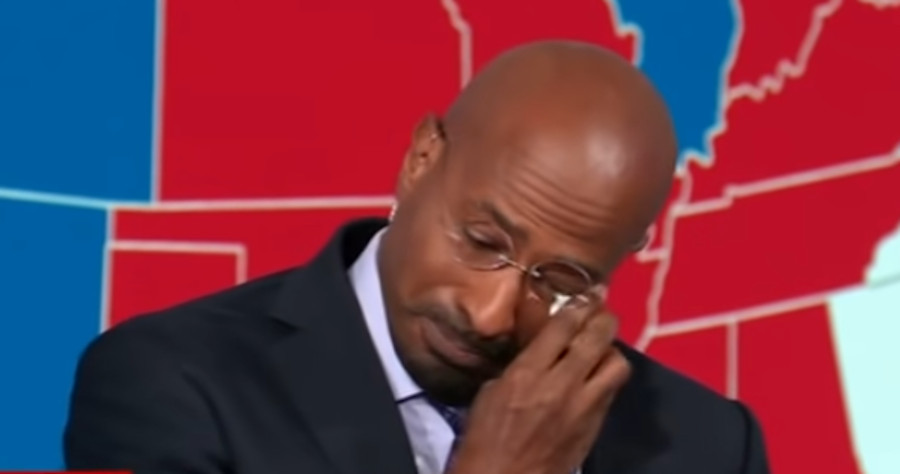 In 2020, a video of Jones’ reaction to Biden’s election went viral. Holding back tears, Jones said, “It’s easier for a whole lot of people. [ …] It’s vindication for a lot of people who have really suffered.”

“For a lot of people, it’s a good day,” remarked Jones.

Now, he seems a lot less overjoyed with Biden as president after realizing how much the Democrats have “overpromised and have underdelivered”, with particular regard to the Black community.

“Day-t0-day reality for Black folks hasn’t improved,” admitted Jones on Friday’s broadcast. “In fact, because of inflation and other things, [it’s] gotten worse. And so you’re starting to see that disappointment factor set in.”

When asked if he thinks these sentiments will impact the voting patterns, Jones replied, “I think that it may well – Also don’t forget you have had a concerted effort on the part of Conservatives to recast the Republican Party as a party of the multiracial working class.”

While the woke Left has been trying to preach how much they are going to help communities of color, it is becoming apparent that they are taking little effective action in this regard.

“In fact, because of inflation and other things, [it’s] gotten worse.” pic.twitter.com/CvxOTiJszz