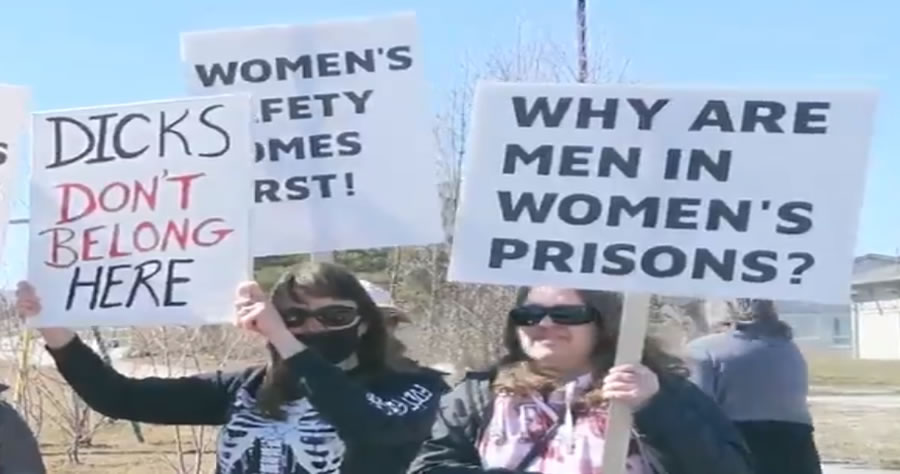 261 California inmates have requested transfers to prisons aligning with their claimed gender identity since Gov. Gavin Newsom signed S.B. 132 into law in September allowing prisoners to choose their gender for prison placement.

255 of the 261 inmates requested to transfer from a male to a female correctional facility. Some officials and women’s rights groups are concerned that such transfers are being made “under false pretenses,” according to a report in the Los Angeles Times.

261 California prison inmates have requested “gender based housing” transfers since January. 255 of these requests are from biological males/trans women + “non-binary incarcerated people” requesting to be housed in female institutions.https://t.co/UVVGI2SZuf

But really, how many trans athletes are “stealing” spots from girls? How many males are asking us to “give up our sports?” How prevalent is this perceived problem?

It honestly feels like a lot of fear mongering and hysteria at this point.