38,000 Strong Trucker Convoy Heading Friday to D.C. from L.A. for State of the Union 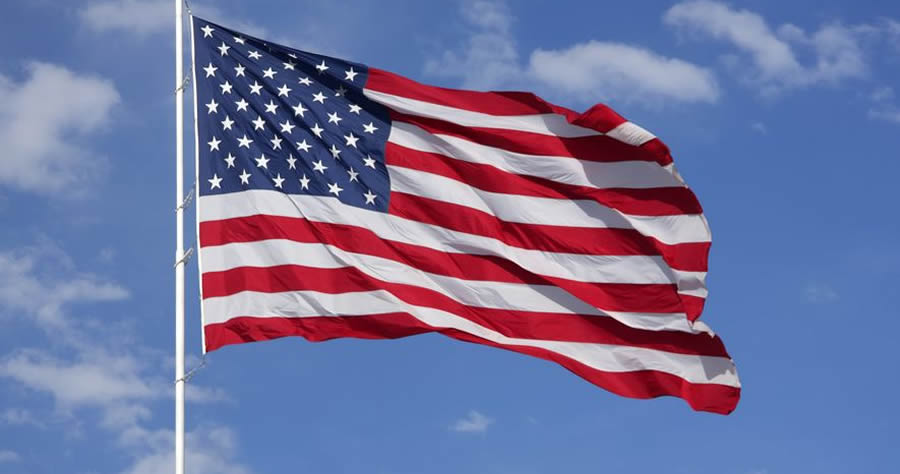 A 38,000 trucker convoy is heading to Washington, DC, from Los Angeles to protest pandemic mandates just in time for President Joe Biden’s State of the Union Address on March 1.

Kyle Sefcik, organizer and leader of the Freedom Convoy USA 2022, told WUSA CBS 9 that he is scheduled to leave Los Angeles on Friday and drive to D.C. The peaceful convoy will be composed of trucks and motorcycles and does not intend to gather at the Capitol. Instead, the convoy will protest near the White House and the National Mall with Christian bands and preachers.

“We want to be there for that and tell the president we’re here,” Sefcik told the local outlet. “This doesn’t even need to happen. If the president said, ‘Mandates are over and the state of emergency is over. Let’s get back to the world and let’s do our thing,’ then we’re not even coming.”

“We have to get the attention in the most peaceful way and this is our way of doing it,” Sefcik continued. “Do we want to stop businesses from being able to be open and people being able to get to work and school? No. We don’t want to cause this at all which is why we’re telling the president ahead of time to end this now. We don’t even have to come.”

Sefcik told the outlet that convoy could disrupt major corridors of the greater Maryland and northern Virginia area and roads that serve as a major commuting passageway and route for commercial deliveries into the district.