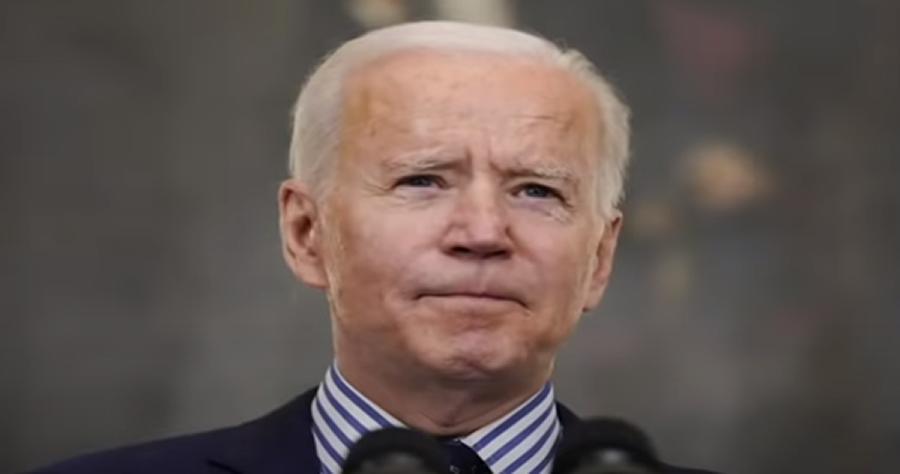 The survey, which included the voices of 1,000 likely US voters, also found that 52 percent were concerned that Biden has not hosted a press conference since entering office. 46 percent said they were not concerned.

According to Rasmussen, Biden’s unwillingness to host a press conference has helped fuel concerns about his fitness for office, with many believing that he is hiding from the press.