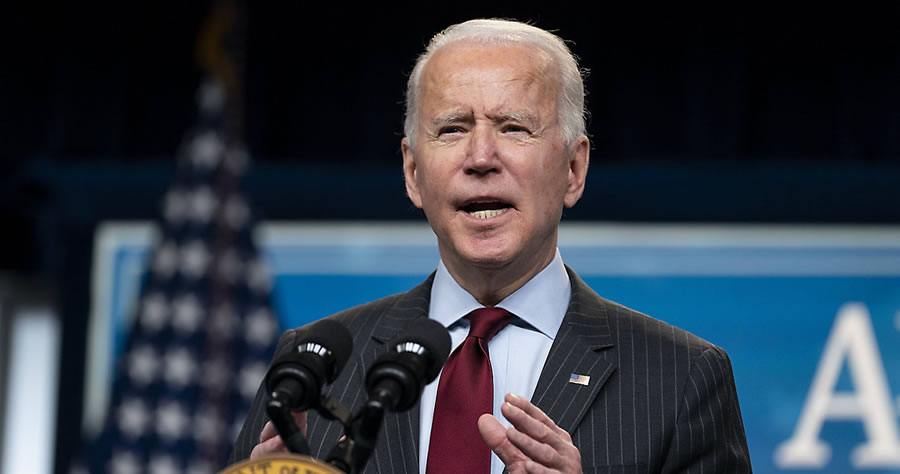 A poll by Rasmussen Reports found that 52% of American voters believe President Biden should resign following his handling of the U.S. withdrawal from Afghanistan, with 60% saying he should be impeached.

According to the poll, 75% of Republicans, 48% of Independents, and 32% of Democrats think Biden should resign. Those who disagree number 39%, with 9% not sure.

A total of 83% of Republicans believe Biden deserves to be impeached, with 58% Independents and 40% of Democrats agreeing.

Only 38% of voters think Vice President Harris is qualified to be president, 25% say she’s very qualified, and 33% of Democrats believe she isn’t qualified at all.