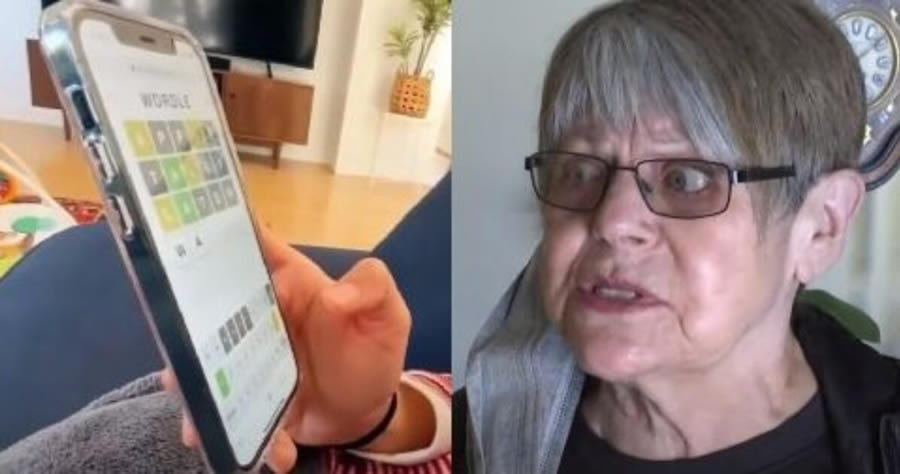 An 80-year-old Chicago grandmother may owe her life to the popular phone game Wordle after she was kidnapped by a bloody, naked intruder who broke into her home, preventing her from sending her daughter, who lives in Seattle, her daily answers.

The intruder broke into Denyse Holt’s home during the night of Feb 5, entering her bedroom naked, bloody, and with scissors in his hand according to police. Holt reportedly didn’t think she would survive but in a strange turn of events, her fixation with Wordle intervened to save her life.

“I was in shock,” she told CBS Chicago. “I was trying to survive that’s all.”

The woman unbelievably stayed calm as the man crawled into bed with her. The man had blood on him from being cut after breaking through a window in her home. He then forced her to take a shower and a bath with him, while she was still wearing her nightgown.

“Then he said, ‘No, I’m not warm enough. We have to take a bath,’” she recalled after he pulled her out of the shower.

A 32 year-old man forces an 80 year old woman to take a bath with him. Geez. I wonder if he was high.