84-Year-Old Tells Police He Killed His Realtor, Then Closes Front Door On Them 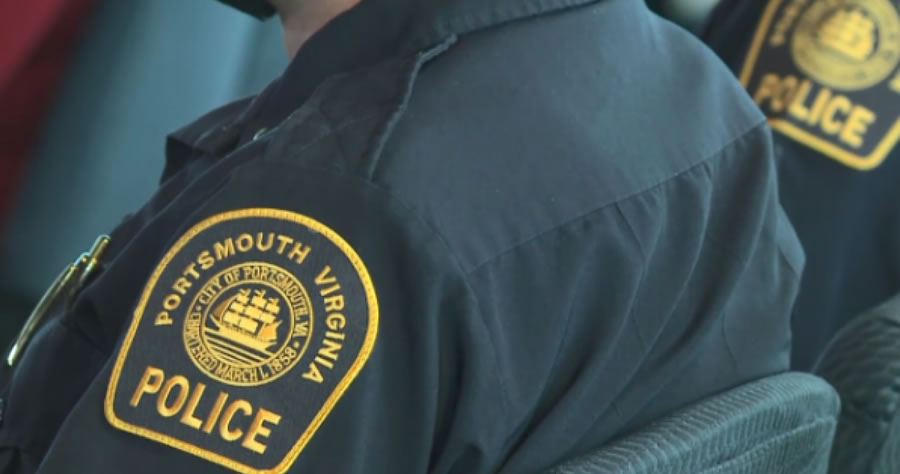 A new homeowner admitted to shooting and killing his realtor after purchasing a house from him without seeing it first, WAVY reported.

Police officers responded to a 911 call from Albert A. Baglione confessing that he “shot [his] realtor,” WAVY reported Monday. Police arrived and found that Baglione was holding a weapon, the outlet reported. Baglione reportedly confessed and closed his door.

Police said they heard a gunshot from behind the door, according to WCPO.

After Baglione had shut his door on the police, SWAT surrounded the house, secured a perimeter and entered to find Baglione dead, according to WCPO. Arn-Oelshlegel was found inside as well with a fatal gunshot wound.

According to Portsmouth police, the incident happened around 5:59 p.m. Friday at a resident on Bowling Road. https://t.co/ezvJRYmCQM