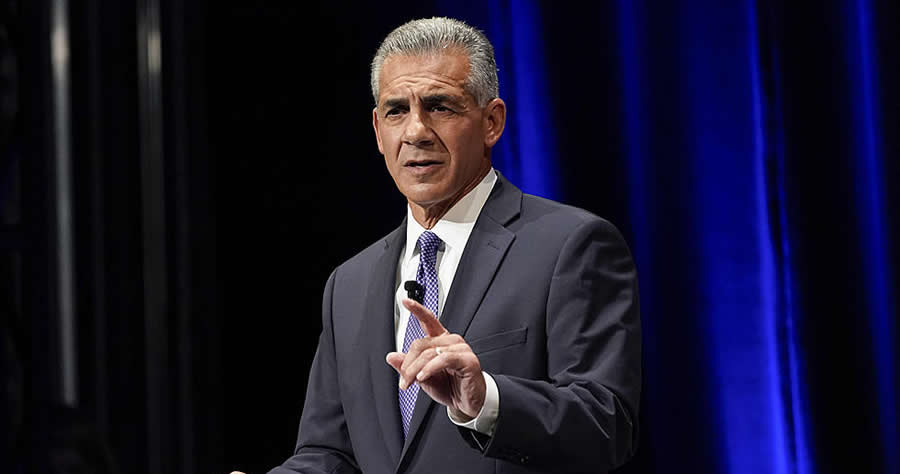 New Jersey’s race for governor had yet to have a clear winner on election night Tuesday with the leading candidates separated by a razor-thin margin as vote tallies continued to pour in.

The tight race is already a victory for Republicans after GOP candidate Jack Ciattarelli clearly outperformed expectations amid booming Republican turnout in the Garden State. Democratic incumbent Phil Murphy was widely expected to score an easy victory on Tuesday. With about 88% of the vote in Wednesday morning, Ciattarelli led Murphy by just over 1,000 votes. As Politico reported:

New Jersey Democratic Gov. Phil Murphy and Republican challenger Jack Ciattarelli remained locked in a neck-and-neck battle early Wednesday, with the outcome too close to call in a race Democrats had long been confident about winning.

Democrats boast more than one million registered voters over Republicans in the state. Massive turnout in GOP strongholds bolstered Ciattarelli’s numbers, however, keeping him competitive and potentially delivering him a win. The GOP candidate appeared much more confident in his chances than Murphy as each delivered remarks amid the toss-up on Tuesday night.