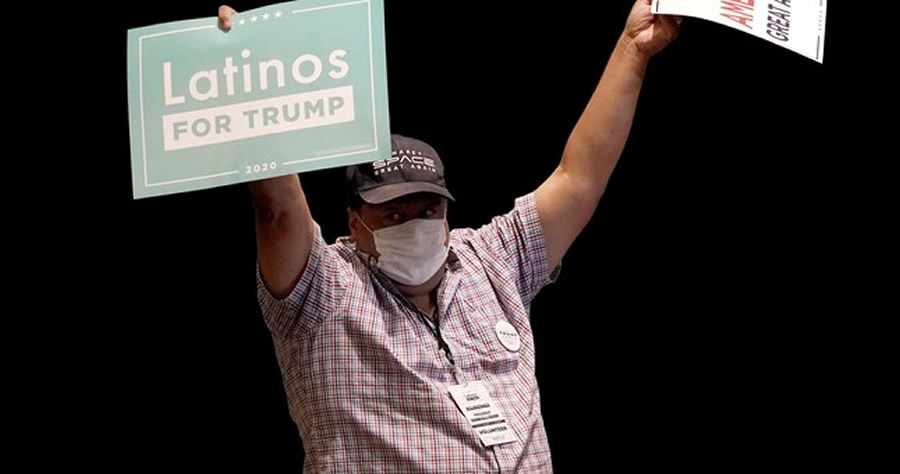 A new poll among Latinos found that, yet again, an overwhelming majority of the community rejects the “Latinx” label Democrats, progressives, and corporate America have been pushing in recent years.

The label stems from trying to introduce a gender-neutral option for a language that is grounded in gendered words, but it is also unpronounceable when trying to say “Latinx” in Spanish.

The poll’s findings, first reported by Politico, found only two percent of Hispanic voters would use “Latinx” to describe their heritage. Latino or Latina came in at 21 percent, with a whopping 68 percent saying they use Hispanic. “Something else” beat “Latinx” at 8 percent.

Most damning, the poll found 40 percent overall found “Latinx” offensive on some level and 30 percent said they were less likely to support a politician or political organization if they used the new term. Overall, 57 percent said the word does not bother them.

The poll’s results have caused some concern among Democrats as Republicans continue to make gains among Latino voters in key states such as Florida and Texas.