A Record 19,000 Unaccompanied Children Crossed into US in March Amid Biden’s Border Crisis 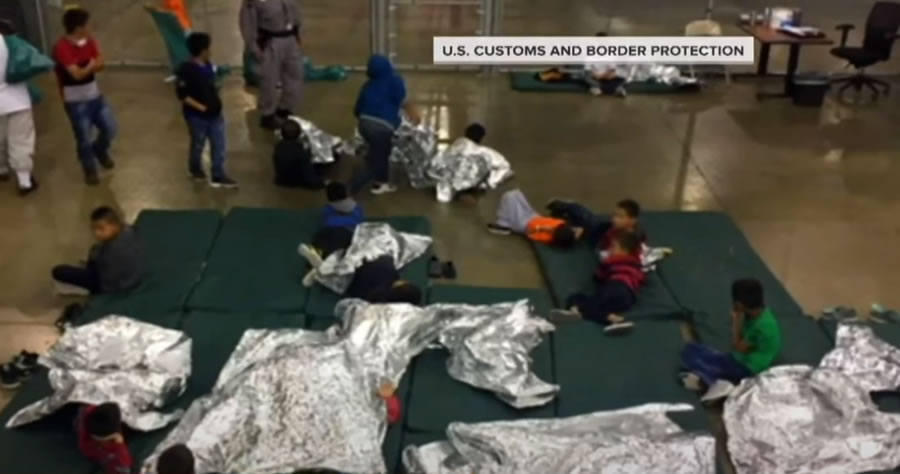 Around 19,000 unaccompanied migrant minors are in US custody after crossing into the US in March, a record surpassing month that highlights the growing problem at the southern border, according to government data provided to CBS News.

The historic number eclipses previous record-high migration flows of Central American teenagers and children that strained the government’s border processing capacity under Presidents Barack Obama and Donald Trump in 2014 and 2019, respectively. The previous all-time monthly high came in May 2019, when nearly 12,000 unaccompanied children arrived at the U.S.-Mexico border.

U.S. agents along the southern border carried out approximately 170,000 total apprehensions in March — a 70% increase from the previous month. Nearly 100,000 of those taken into custody were single adults, whom U.S. border officials have continued to swiftly expel to Mexico or their home countries under a public health authority first invoked by the Trump administration.