A Scandal For Every Month: The Biggest Botches, Failures, And Mess-Ups Of Joe Biden’s First 12 Months In Office 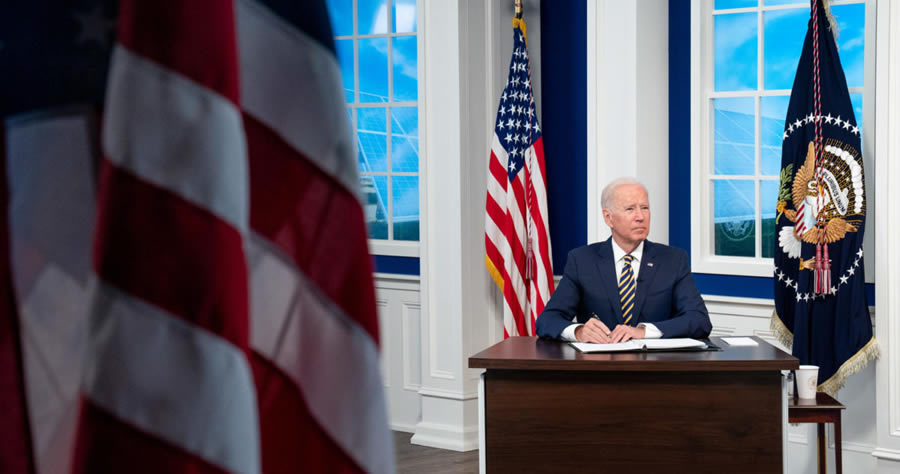 Joe Biden has been in the Oval Office (or that weird set in the Eisenhower building’s South Court auditorium with the greenscreen windows) for a year now, and he’s already managed to make his short presidency known for a long line-up of scandals, botches, and slip-ups.

It’s too hard to narrow the list down to one top failure, although his disgracefully handled Afghanistan withdrawal may be the most sobering and inflation may be the one that played the biggest role in Biden’s tanking approval ratings. Even though Biden’s mess-ups tally up to far more than 12, it’s not hard to remember a Biden-enabled disaster for every month of the septuagenarian’s first year at the stern … or in the basement.

January: Biden’s Radical First Week
On his first day in office, President Joe Biden signed a list of radically left-wing executive orders, including an order requiring that schools must ignore the biological differences between male and female students from the athletic field to the bathroom if they wish to continue receiving federal funding. In Biden’s first week, Press Secretary Jen Psaki also signaled the administration’s plans to reinstate federal funding for abortions around the world with the reversal of the Mexico City policy, and the new president canceled the Keystone XL pipeline.

As Tristan Justice reported at the time, “Biden’s first 48 hours in office have launched the new administration with 17 executive orders, more than were issued in the first month of their presidencies by Donald Trump, Barack Obama, George W. Bush, and Bill Clinton combined.”