‘A Total F****** Disaster’: What Dem Rep Seth Moulton Learned From His Unauthorized Trip To Kabul 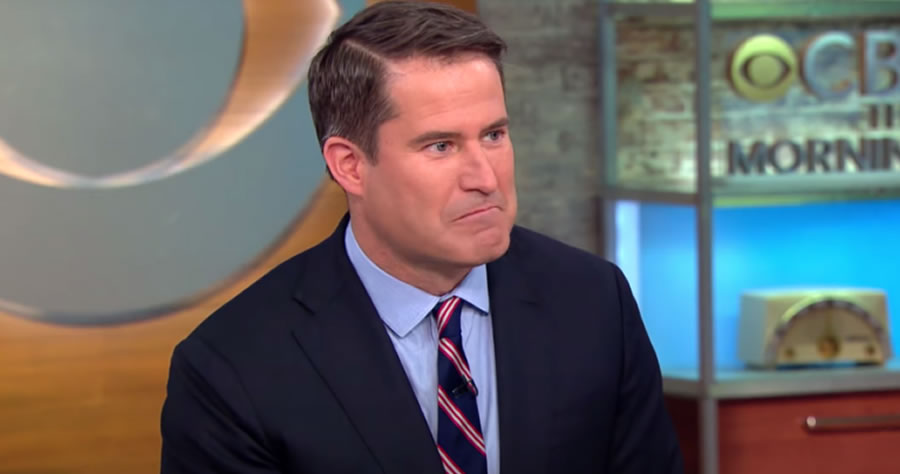 Rep. Seth Moulton (MA), an Iraq War veteran and progressive Democrat, has refused to apologize to critics — including Speaker of the House Nancy Pelosi (D-CA) — for his decision to take an unauthorized trip to Kabul to witness the Biden administration’s Afghanistan withdrawal operations firsthand — and he continued to blast the Biden administration in a tell-all interview with New York Magazine.

“Democratic Rep. Seth Moulton says the conditions inside the Kabul airport are harrowing and ‘crazy,’ and says he saw U.S. military members break down over their efforts during his secret trip that drew the ire of party leaders,” the Daily Mail reported Friday, citing the NY Mag interview. “Moulton, who did four tours in Iraq with support from the local population and who has been an advocate for doing more for Afghans seeking special visas, says it gave him a close-up look at the desperation and squalor on the ground.”

“‘The thing that everybody needs to understand, even if you completely agree with the Biden administration’s decision to withdraw, the way they have handled this has been a total f****** disaster,” Moulton said. He added that extent of the fallout from the botched operation will be “measured in bodies, because a lot of people are dying because they can’t get out.”

“As crazy as this sounds, we need a positive relationship with the Taliban to have any hope of getting out the thousands of people we’ll leave behind down the road,” Moulton added, explaining that his goal is now to help extract Afghan allies who will be left behind when the U.S. military pulls out on August 31st.