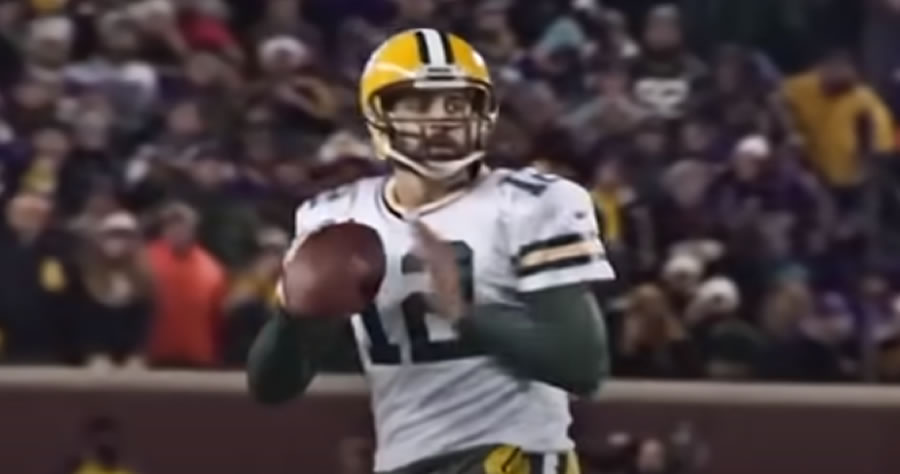 Green Bay Packers quarterback Aaron Rodgers has informed members in the organization that he no longer wants to play for the team, ESPN’s Adam Schefter reports.

Schefter describes Rodgers as “disgruntled” and reports that the team’s decision to trade up to draft quarterback Jordan Love in the first round of last year’s draft plays a role in Rodgers’ dissatisfaction.

The report arrives just hours before the NFL draft where the Packers hold the 29th pick.

Rodgers has played in Green Bay since being selected in the first round of the 2005 draft. He’s led the team to a Super Bowl victory, is a nine-time Pro Bowl selection and three-time NFL MVP, including winning the award last season at 37 years old.

Reigning MVP Aaron Rodgers is so disgruntled with the Green Bay Packers that he has told some within the organization that he does not want to return to the team, league and team sources told ESPN on Thursday.