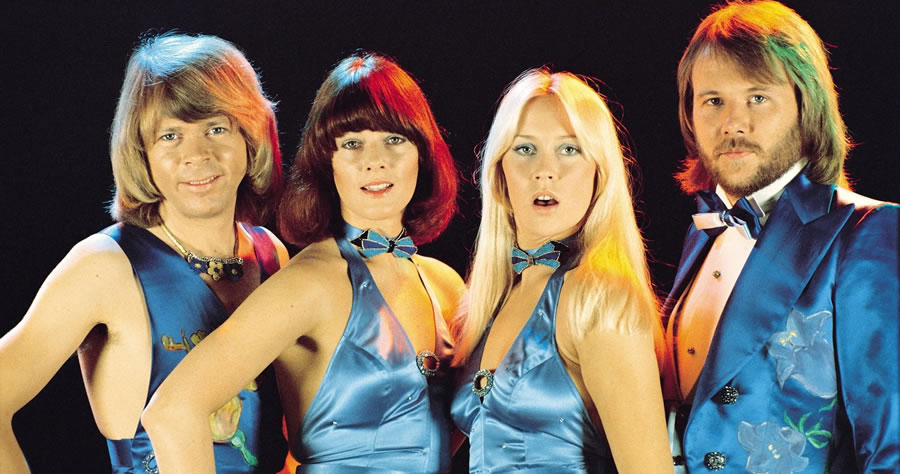 Swedish supergroup ABBA announced their first new album in four decades on Thursday and said they would stage a series of virtual concerts using digital avatars of themselves in London next year.

Fans piled online to celebrate the long-awaited reunion of one of the world’s most successful bands. “2021 has been saved by new ABBA music,” @elliemiles23 said in one widely shared Twitter post.

The album “Voyage” will come out on Nov. 5, the band said during the streamed launch. They released two of its 10 songs – “I Still Have Faith In You” and “Don’t Shut Me Down” – on Thursday.

“Then we said ‘maybe we should do, I don’t know, a few others. What do you say girls?’ And they said ‘yeah’ and then I asked ‘why don’t we do a full album?'”

The recording went smoothly, co-songwriter Bjorn Ulvaeus said. “It all came rushing back in a matter of seconds.”

“I knew when Benny played the melody it just had to be about us,” he added about “I Still Have Faith In You”. The new album will also include a Christmas song “Little Things”.