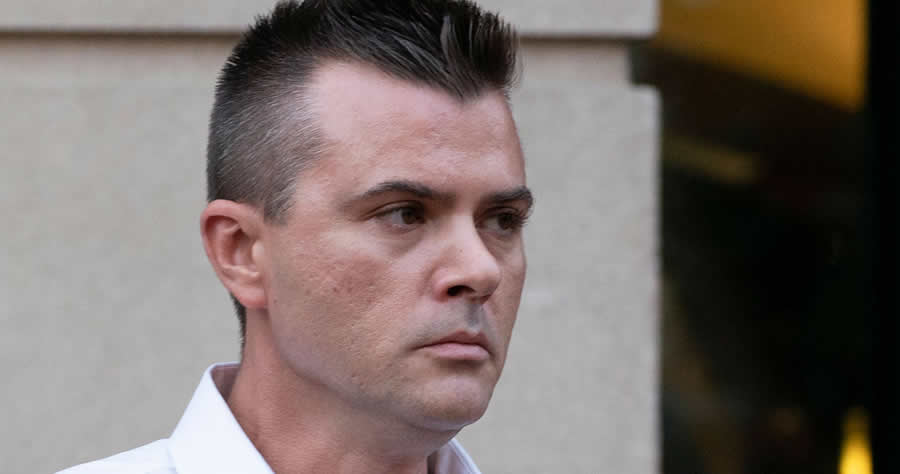 The latest development to come from the ongoing Durham probe received no coverage from the evening newscasts on the three broadcast networks.

Federal agents arrested the primary sub-source who contributed to the unverified anti-Trump dossier Thursday as part of Special Counsel John Durham’s investigations into the origins of the probe into whether the Trump campaign colluded with Russia to influence the 2016 presidential election.

Igor Danchenko’s arrest is linked to a federal grand jury indictment in the U.S. District Court for the Eastern District of Virginia. Durham is charging Danchenko, a Russian citizen residing in Virginia, with five counts of making false statements to the FBI. The charges stemmed from statements Danchenko made relating to the sources he used in providing information to an investigative firm in the United Kingdom.

This marked the third round of indictments to come from the Durham probe that is looking into the origins of the Russia investigation.