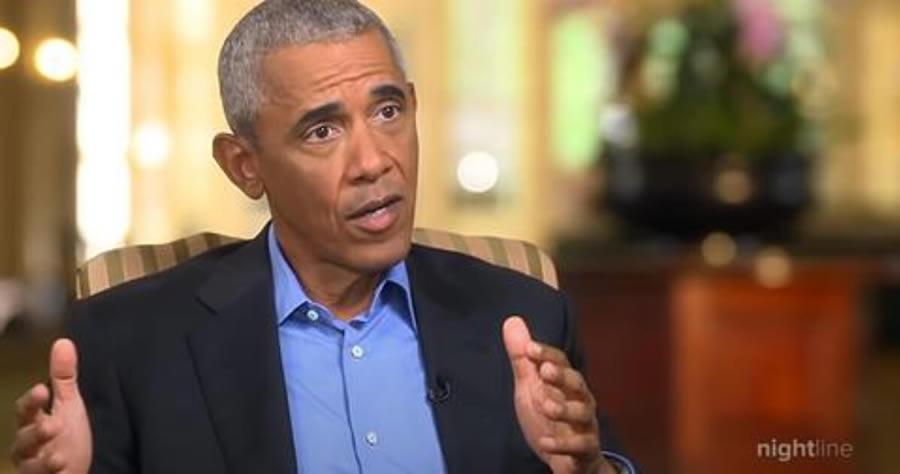 Former President Barack Hussein Obama took what appeared to be a jab at current President Joe Biden’s failed border policies in an interview this week, but thanks to ABC News, few Americans may even be aware of this.

After conducting a sit-down interview with the former president, ABC News published a condensed version of the full video interview and also published a more detailed write-up denoting all of the points he’d made, according to Fox News.

The write-up of the interview shows that Obama admitted at one point that, while understandable from a human standpoint, the “open borders” sought by the far-left isn’t reasonable or sustainable from a practical standpoint.

“Immigration is tough. It always has been because, on the one hand, I think we are naturally a people that wants to help others. And we see tragedy and hardship and families that are desperately trying to get here so that their kids are safe, and they’re in some cases fleeing violence or catastrophe,” he said.

Border crossings have reached their highest level in decades. More than 200,000 people were intercepted by US Border Patrol last month, bringing the total to 1.3M for the year

For reference: Montana’s population is a little more than 1M

This is an invasion pic.twitter.com/ao94mLRNOo