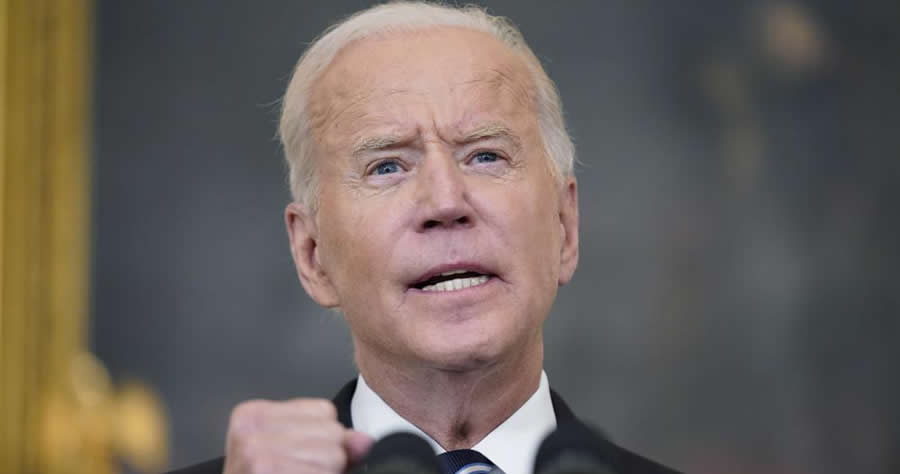 ABC News’ Martha Raddatz said on Sunday that Russia President Vladimir Putin has added more than 10,000 troops to his military build-up near Ukraine following his call with President Joe Biden.

“Russia’s ability at this point — and 175,000 troops, think of that,” Raddatz said. “When we went into Iraq, we were nowhere near 175,000 troops. But also remember back to 2014 and this point about Russian troops. There were reports that Putin set up mobile crematoriums because he was burning the bodies of those who were killed, so the Russians would not see caskets coming back.”

“He has to be thinking about that. But they could move in swiftly. Look, the administration and officials are telling me they are not faking it. Putin is not faking it, but that, on the other hand, he may be really good at not faking it. I mean, he is moving in those troops,” Raddatz continued. “After that call with President Biden, they added more troops. They added at least 10,000 more troops. So, if he’s bluffing, it’s a very, very good bluff.”

Fox News contributor Tammy Bruce responded to the clip by tweeting: “To my point that it’s *dangerous* having Biden speak directly w any consequential person on the world stage. All it does is *confirm* how feckless, weak & diminished the American president really is. Every day the charade continues, the Dems put this nation in extreme danger.”