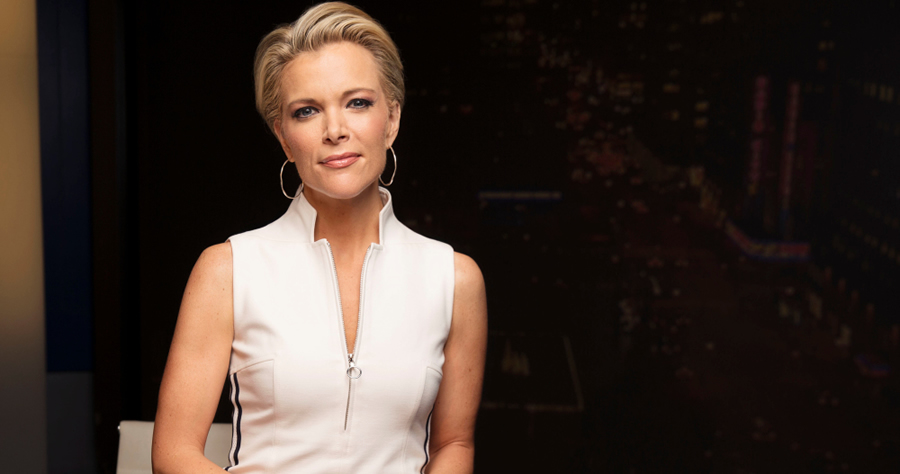 Megyn Kelly claimed on her Monday show that Madonna’s appearance at the MTV Video Music Awards had included butt implants.

Kelly told her guests, comedian Adam Carolla and Fox News meteorologist Janice Dean, that there was “absolutely no way that’s her real bottom.”

Kelly told Carolla and Dean that although she had not watched the VMAs, she had seen the media coverage afterward and she just wanted to take a moment to address “Madonna’s a**.”

“There is 100 percent that that is fake. There is absolutely no way that that’s her real bottom,” Kelly continued.

Kelly went on to say that she knew the “right thing” to say in those situations was to cheer Madonna on and give affirmative statements like, “You go girl, 63! And that’s what 63 looks like and you’re still holding it together.”

“I just think that her old brand was vulgarity and it worked but it’s working less for me as she gets into her mid 60s and is officially a member of AARP,” Kelly said, suggesting that Madonna should show “a little bit more dignity” and arguing that instead of sexy, her look came off as vulgar.