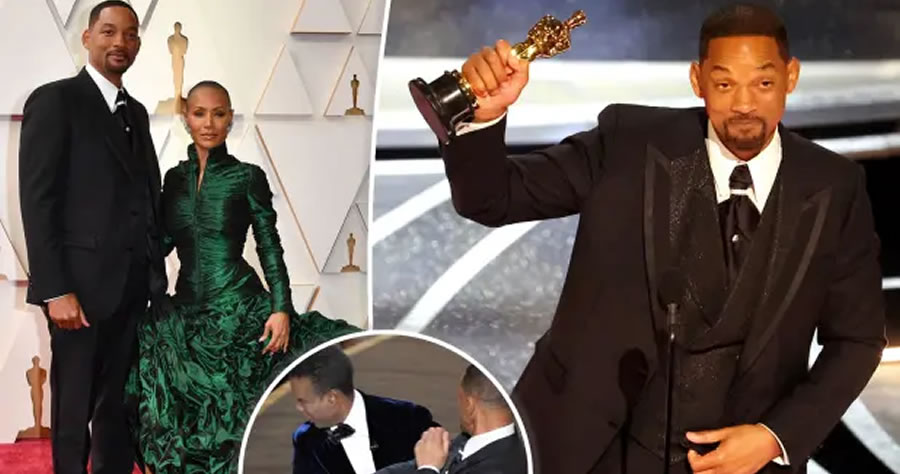 The Academy of Motion Picture Arts and Sciences is not telling the whole truth about its role in the slap heard around the world, according to a new report.

Hours after the organization claimed it asked Will Smith to leave the 2022 Oscars but he “refused,” TMZ sources claimed Thursday that a consensus was never actually reached because officials were split about how to handle the situation.

Three insiders who were reportedly at Sunday’s ceremony and “witnessed various conversations” told the outlet that some wanted Smith, 53, to leave, but others did not.

The sources “with direct knowledge” who “were present” at the show also alleged to TMZ that a producer had told the “King Richard” star “he could stay.”

The Academy, however, told the Associated Press Wednesday night, “Things unfolded in a way we could not have anticipated. While we would like to clarify that Mr. Smith was asked to leave the ceremony and refused, we also recognize we could have handled the situation differently.”