According to His Widow, ‘Jeopardy!’ Helped Keep Alex Trebek Alive 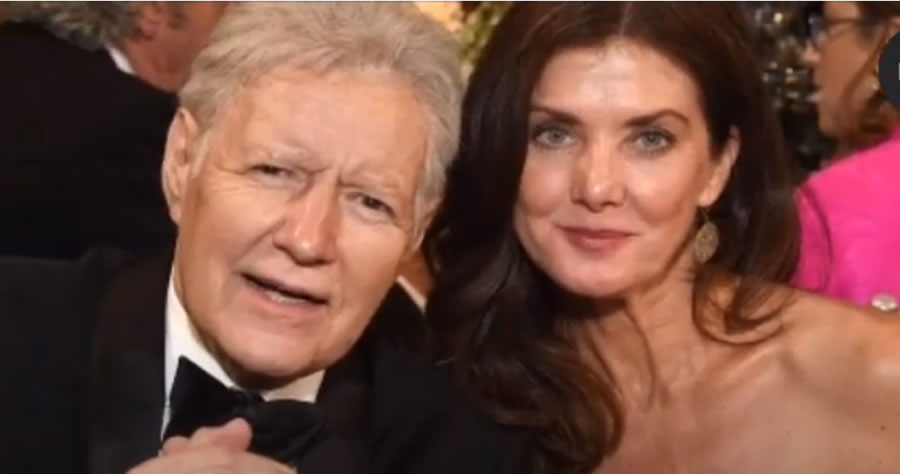 Late Jeopardy! host Alex Trebek’s wife Jean is speaking out about her husband’s final days, saying that the show helped keep him alive. In a new NBC special, Inspiring America: The 2021 Inspiration List, which aired on Saturday, Jean sat down to speak with Savannah Guthrie about her husband’s legacy, and shared that working for as long as he could is what kept him going. Trebek died in November after having previously been diagnosed with stage 4 pancreatic cancer.

“His gift was that he could be very resolute and he knew that the truth will not hurt you,” Jean said. “And he wanted to, I think, empower people to move through whatever challenge they had in life with a sense of inner strength, inner dignity, and love.” She went on to share that Trebek found strength in remaining the host of Jeopardy during his health battle. “Doing Jeopardy! really gave him a sense of purpose, a reason to wake up in the morning,” Jean shared. “And I would say we all need that. We all need a purpose.”

Jean went on to say, “I think, Savannah, that I knew his life was going to, on Earth here, would wrap up quickly when he could no longer do the show. But he wanted to finish strong. And he did. And he lived life on his own terms.”

Jean Trebek on husband Alex’s final days, and how his ability to inspire lives onhttps://t.co/hTEDUkFQLP