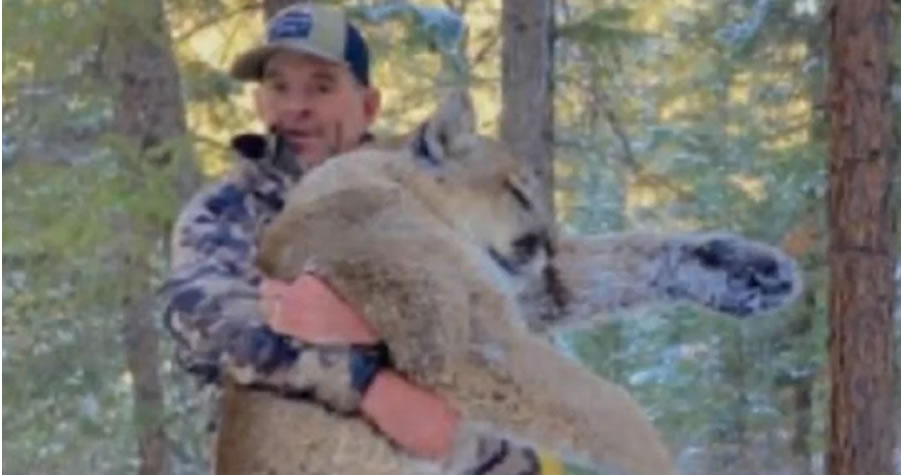 A hunting guide accused of assaulting a police officer during the Jan. 6 storming of the Capitol has been placed on house arrest by a judge, over allegations that he violated the terms of his release by allegedly shooting a mountain lion while under court orders.

Patrick Montgomery, 48, is not supposed to have a gun at all because of prior felony charges, prosecutors say.

Montgomery runs a guide service called Pmonte Outdoors out of Littleton, Colorado. In January, he was indicted on 10 counts after allegedly entering the Capitol building and “kicking a police officer in the chest and trying to take his baton during riots,” The Denver Gazette reported, citing court documents.