ACLU Leader Says ‘It Was A Mistake’ To Alter Ruth Bader Ginsburg Quote About Women, Strip References To Women 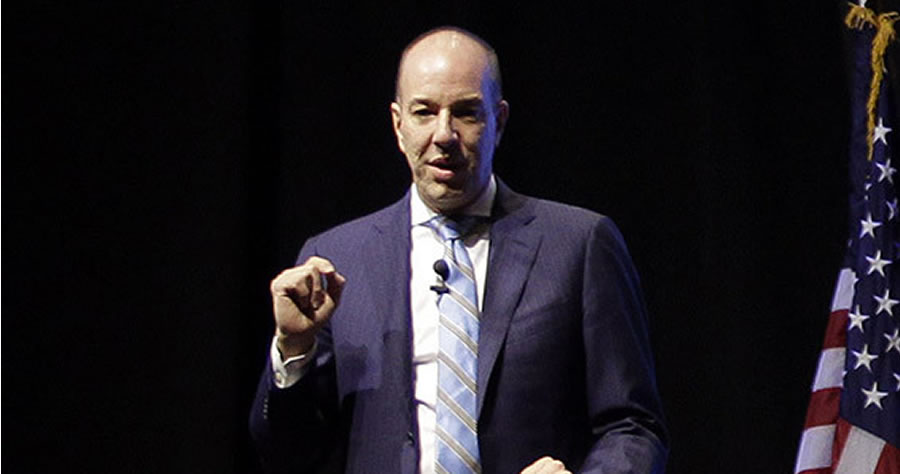 The leader of the American Civil Liberties Union (ACLU) apologized Monday night for honoring the one-year anniversary of Ruth Bader Ginsburg’s passing by removing references to women in a quote about women and abortion. The alteration appears to have been a bizarre attempt at making the late justice’s words more inclusive.

“We won’t be altering people’s quotes,” Anthony Romero, executive director of the ACLU, told The New York Times on Monday evening. “It was a mistake among the digital team. Changing quotes is not something we ever did.”

Last week, the organization decided to tweet an altered version of the quote and received intense backlash for it.

The original quote, which the ACLU was fine repeating on its website in the original last year — reads: “The decision whether or not to bear a child is central to a woman’s life, to her well-being and dignity. … When government controls that decision for her, she is being treated as less than a fully adult human responsible for her own choices.”

With Justice Ruth Bader Ginsburg’s death, we lost a champion for abortion and gender equality. And on the anniversary of her death, the fight to protect abortion access is more urgent than ever. pic.twitter.com/vIKadIHouN