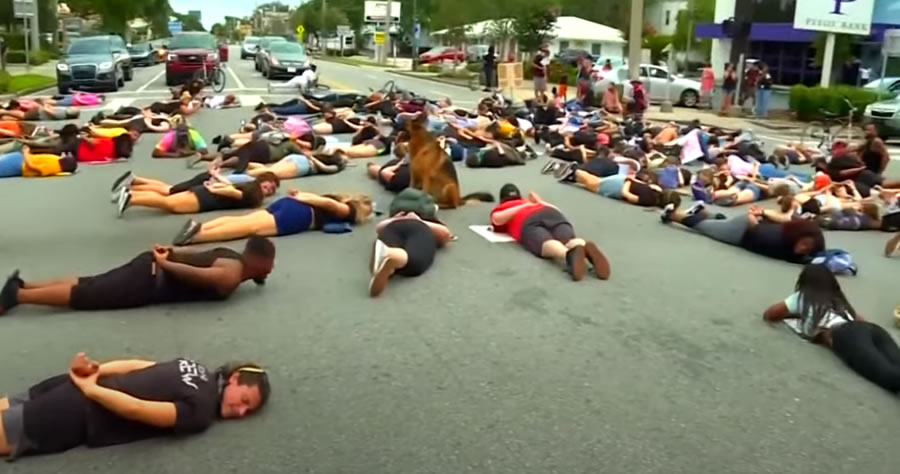 Florida Gov. Ron DeSantis put his signature on what he pitched as the country’s “strongest anti-rioting” legislation on Monday.

“It is the strongest anti-rioting, pro-law enforcement piece of legislation in the country,” DeSantis said at the bill signing, pointing to last summer’s riots and the “defund the police” movement as motivating factors. “There’s just nothing even close.”

The bill, which was approved by a vote of 23-17 on Thursday in the Republican-led state Senate, makes it harder for local governments to strip funding from law enforcement by allowing certain elected officials to file appeals to budget reductions to the state’s Administration Commission, a panel made up by the governor and Cabinet officials.