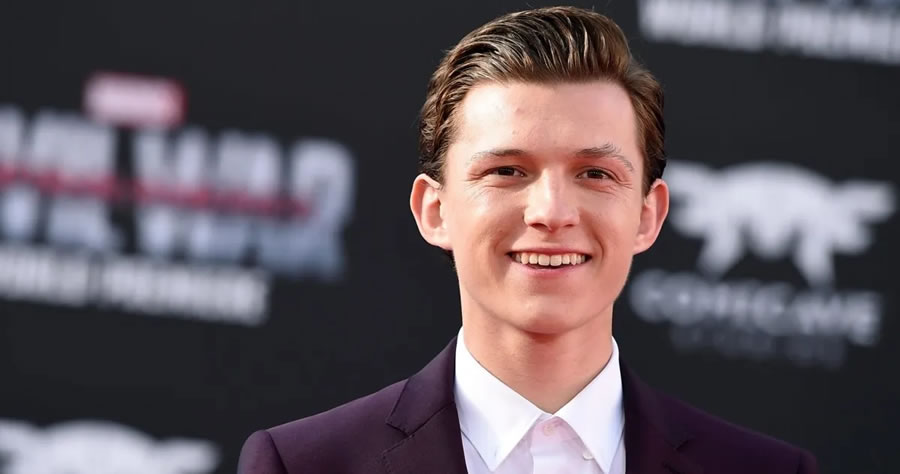 Twenty-five-year-old “Spider-Man: No Way Home” actor Tom Holland revealed last week that he’d like to “take a break” from acting “and focus on starting a family.”

“I’ve spent the last six years being so focused on my career,” Holland told People magazine. “I want to take a break and focus on starting a family and figuring out what I want to do outside of this world.”

“I love kids,” he told the magazine. “I can’t wait to be a dad — I can wait and I will, but I can’t wait! If I’m at a wedding or a party, I’m always at the kids’ table hanging out. My dad’s been such a great role model for me. I think I’ve got that from him. So I think I’d be a primary school teacher or something like that.”

Holland is rumored to be dating his costar, actress Zendaya, who plays M.J. in the latest Spider-Man flick. As The Daily Wire highlighted, Holland and Zendaya were apparently told not to date each other by producer Amy Pascal, but the duo “ignored” the pushy advice:

Apparently, Tom Holland as Peter Parker and Zendaya as MJ have made some sparks of their own off screen. In an interview with The New York Times, Marvel head honcho Kevin Feige and “Spider-Man” producer Amy Pascal talked about how they thought actors hooking up in real life was a bad plan. She even tried to talk Andrew Garfield and Emma Stone, stars of “The Amazing Spider-Man,” into keeping their interactions professional.