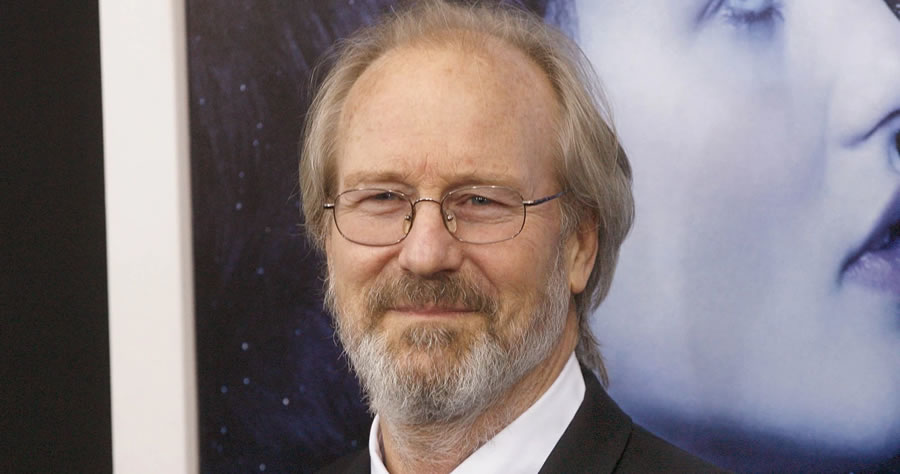 Oscar-winning actor William Hurt — whose classic good looks and erudite persona made him one of the most recognizable male leads in the 1980s — died Sunday, his family said.

Hurt, who starred in hit flicks from “The Big Chill’’ to “Broadcast News’’ and “Children of a Lesser God,’’ was 71.

The actor suffered from prostate cancer that spread to the bone in 2018.

“It is with great sadness that the Hurt family mourns the passing of William Hurt, beloved father and Oscar winning actor, on March 13, 2022, one week before his 72nd birthday,’’ the actor’s son William said in a statement.

“He died peacefully, among family, of natural causes. The family requests privacy at this time.”

In the 1980s, the handsome lanky blond star was nominated three years in a row for an Academy Award for best actor. He won the coveted trophy in 1985 for his role as a gay convict sharing the same cell as a political prisoner in South America in “Kiss of the Spider Woman.”