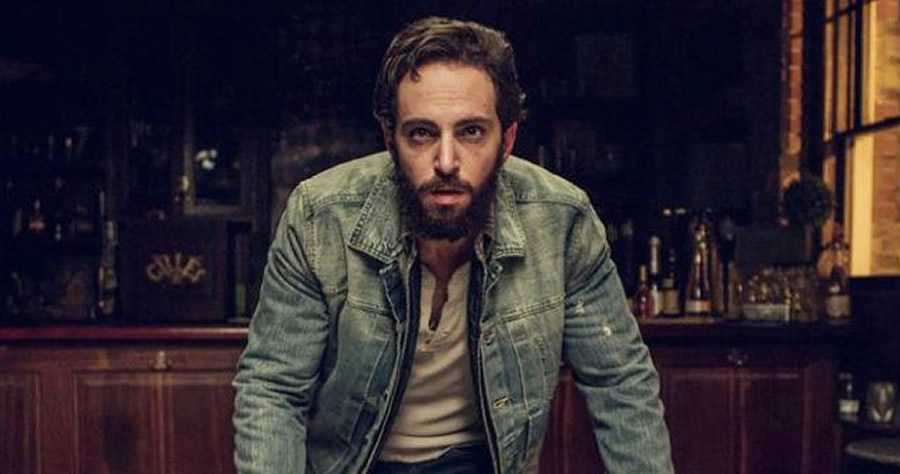 Actor Zach Avery, who has had a handful of minor roles in Hollywood, has been sentenced to 20 years in prison after being convicted of running a multimillion-dollar Ponzi scheme involving phony movie distribution deals.

Last April, Zachary Joseph Horwitz, who performed under the name is Zach Avery, was charged with fraud by the U.S. Attorney’s Office in Los Angeles after defrauding investors out of more than $650 million over several years.

Prosecutors said the 34-year-old actor told investors he was using their money to purchase foreign film rights that would be sold to HBO, Netflix, and other streaming services, studios, and producers. But prosecutors said his 1inMM Capital LLC was a total fraud.

Instead of investing in film projects, prosecutors say Horwitz spent money from succeeding investors to pay off earlier investors and also to fund a lavish $6 million home and other personal expenses.

Prosecutors proved in court that Horwitz never secured any film rights at all. Indeed, the 49 films he claimed he was buying the rights to don’t even exist.

“Horwitz provided investors with fake license agreements, as well as fake distribution agreements with Netflix and HBO, all of which contained forged or fictional signatures,” the U.S. Attorney’s Office said when Horwitz was arrested.