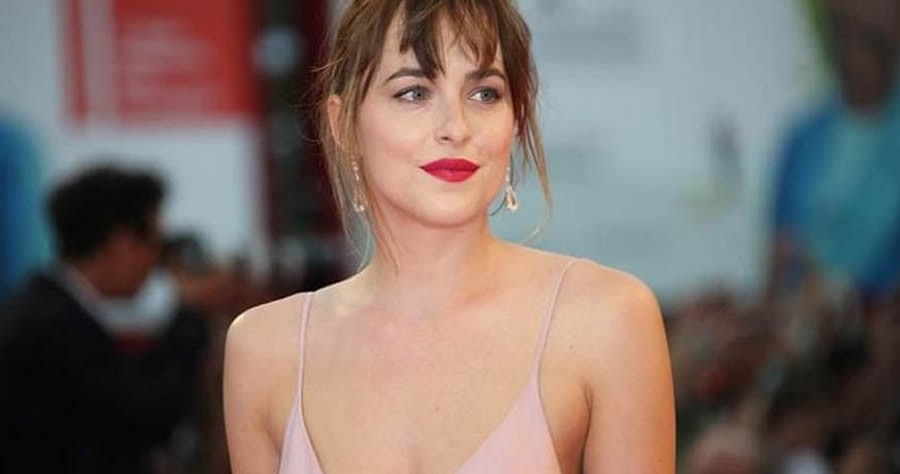 Hollywood actress Dakota Johnson criticized the overcorrection of cancel culture in society and said that it was a ‘f***ing downer.”

Johnson made the comments in an interview with The Hollywood Reporter when asked about her former male co-stars who had been “cancelled” because of harassment or abuse accusations against them.

“I never experienced that firsthand from any of those people,” she said, referring to Johnny Depp, Shia LaBeouf and Armie Hammer.

Johnson went on to admit that studios had been run with antiquated views of diversity and that some of the older element needed to make way for younger people.