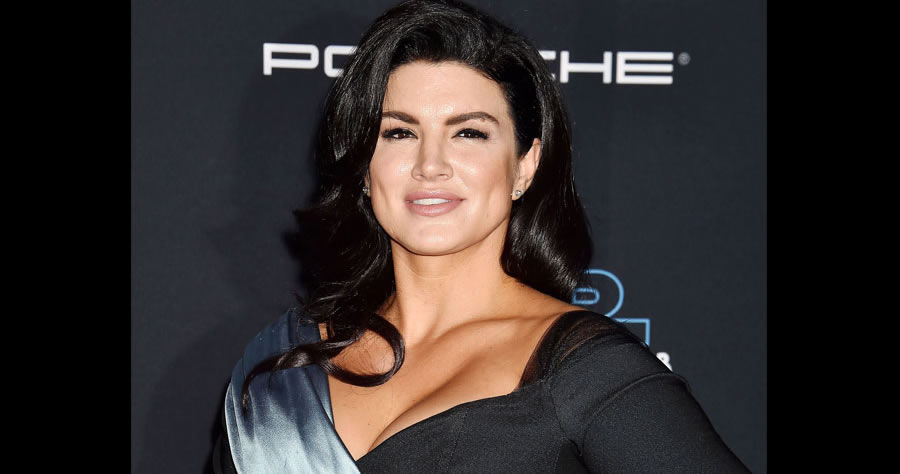 Disney included Gina Carano in their push for Emmy consideration despite their controversial firing of the conservative actress and many liberals online were outraged.

Carano was unceremoniously fired in February from the very popular show, “The Mandalorian,” on Disney Plus after a campaign from many on the left over her social media posts. Her critics pounced after Carano suggested in an Instagram post that conservatives were being censored in a similar fashion to the Jews in Nazi Germany.

A poster from Disney shows Carano listed under the best supporting actress category in their campaign for the show to be considered for the Emmys.

“Putting all of Gina Carano’s politics aside, her character has like 15 lines of dialogue across two seasons. An Emmy for WHAT??” tweeted writer Ryan Broderick.

“Um…. we got more acting emotion from the Mandalorian and he was in a helmet 90% of the time. He’s also not a racist a** hole,” replied another critic.

“And the Emmy for worst supporting actress goes to… Gina Carano!” joked another social media user.

After being fired from Disney, Carano announced that she had made a deal to develop and produce her own movie.

“I am sending out a direct message of hope to everyone living in fear of cancellation by the totalitarian mob,” she said. “I have only just begun using my voice which is now freer than ever before, and I hope it inspires others to do the same. They can’t cancel us if we don’t let them.”