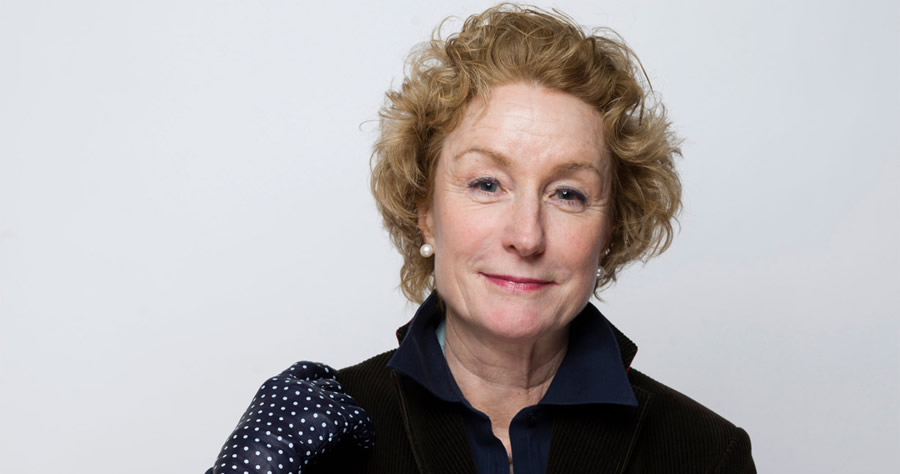 Actress Lisa Banes, who appeared in the movie “Gone Girl,” died on Monday due to injuries sustained after getting struck by a hit-and-run scooter driver on the Upper West Side, a source said. She was 65.

Banes, a Los Angeles resident visiting the Big Apple for the first time since the pandemic began, was on her way to meet her wife Kathryn Kranhold for a dinner party when she was mowed down by a red and black scooter on June 4 on West 64th and Amsterdam Avenue, friends and police have said.

She suffered a traumatic brain injury and was unable to recover.

An NYPD spokesperson said Monday night that no arrests have been made in the case. The scooter was last seen going northbound on Amsterdam Avenue.