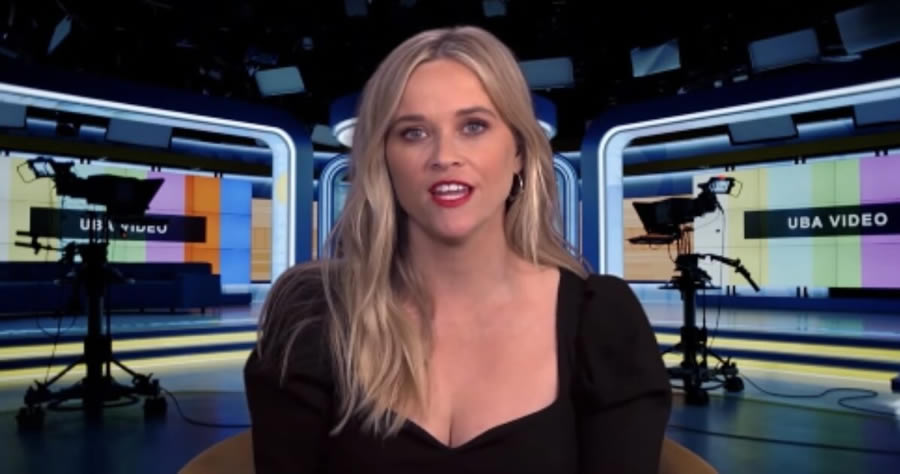 Actress Reese Witherspoon took to social media over the weekend to complain about the jury’s verdict in Kyle Rittenhouse’s murder trial, making it clear she objected to the “not guilty” finding after the teen shot and killed two men while wounding a third as they attacked him during riots in Kenosha, Wis., in August 2020.

In a Twitter thread, the “Legally Blonde” and “Walk The Line” actress deceptively claimed that Rittenhouse was a perpetrator of “senseless gun violence,” despite the fact that the jury found he acted within his right of self-defense.

Also, Witherspoon made a similar irrelevant point many on the left made as well: That Rittenhouse crossed “state lines,” which in and of itself is not criminal and has nothing at all to do with his right to defend himself against rioters who chased him with intent, clubbed him with a skateboard, tried to take his rifle, and raised a handgun to him.

“Woke up this morning thinking about every mother/father/sister/brother/friend who has lost someone to senseless gun violence in America. And then ..there was no justice for their pain. This is a disgrace,” she began.

No one should be able to purchase a semi-automatic weapon, cross state lines and kill 2 people, wound another and go free. In what world is this safe … for any of us ?