Cry Baby Adam Kinzinger: It ‘Hurts’ to Be a ‘Pariah’ in His Own Party 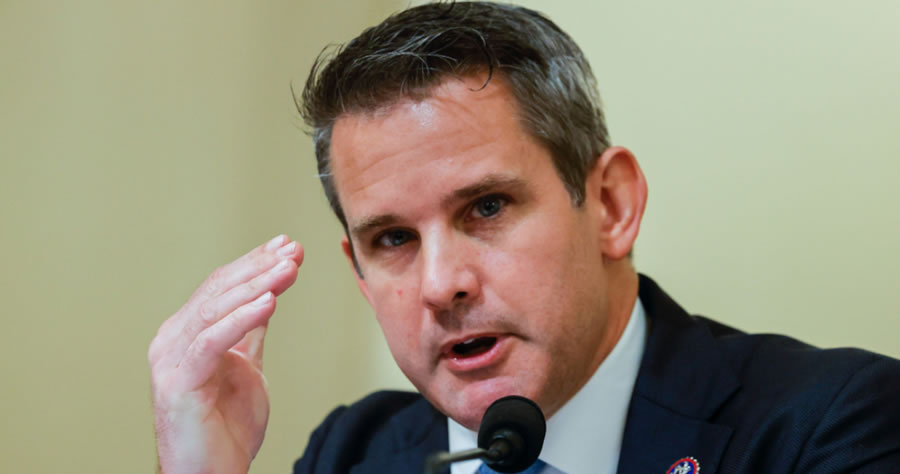 Representative Adam Kinzinger (R-IL) said Thursday on Fox News Channel’s “Your World” that it “hurts” when asked how it feels to be a pariah in the Republican Party.

On the January 6 Capitol riot, Cavuto asked, “The leadership was almost universally critical at the time, including Mitch McConnell and Kevin Mccarthy and others, yourself, of course, that raised serious questions about the president’s behavior at the time and then radio silence. What happened?”

Kinzinger said, “You know, I think — so many points in the intervening four or five years as President Trump was rising up to get elected, there were moments that seemed like he would be down and out, and he wasn’t. I think from a political leader perspective, they began to fear their own base.”

Cavuto said, “Congressman, how does it feel to be a pariah in your own party? I would say the same of Liz Cheney?”