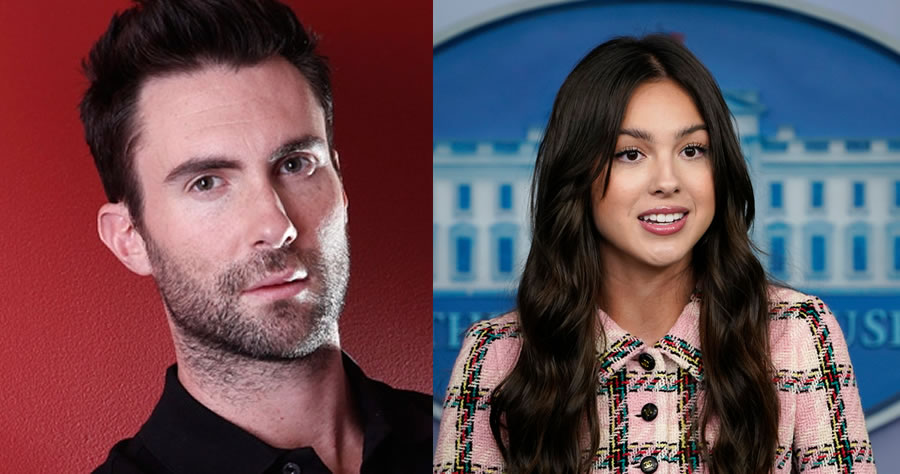 Maroon 5’s Adam Levine believes Olivia Rodrigo deserves the benefit of the doubt when it comes to accusations she copied other artists while making her chart-topping debut album “Sour.”

Levine, a seasoned song writer with three Grammys under his belt, explained that writing music is “tricky” and artists sometimes “rip something off inadvertently.”

“It’s a natural thing for it to happen, and sometimes it gets ugly and sometimes it’s warranted that people take legal action,” the 42-year-old Maroon 5 front man explained on his Instagram story on Friday.

“Sometimes it’s not warranted that people take legal action,” he added. “And I think there’s definitely become more of a gray area that’s reared its ugly head these days.”

“The Voice” alum’s defense of Rodrigo, 18, came one day after it was revealed Paramore’s Hayley Williams and Joshua Farro were retroactively added to the writing credits of her hit single “Good 4 U.” The decision came after fan-made mash ups of the Paramore’s “Misery Business” and Rodrigo’s “Good 4 U” went viral on social media because of how eerily similar the songs are.