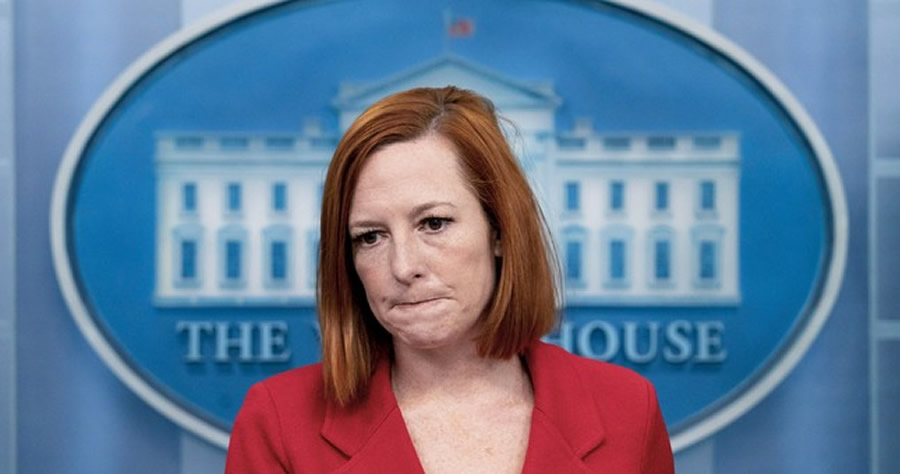 A new Department of Defense Inspector General report shows thousands of Afghans who were brought to the United States in the aftermath of President Biden’s catastrophic exit from the country were not properly vetted.

“We found that Afghan evacuees were not vetted by the National Counter-Terrorism Center (NCTC) using all DoD data prior to arriving in CONUS. This occurred because Customs and Border Patrol (CBP) enrollments were compared against the Department of Homeland Security (DHS) Automated Biometric Identification System (IDENT) data, which did not initially include all biometric data located in the DoD Automated Biometric Identification System (ABIS) database and because the DoD’s National Ground Intelligence Center (NGIC) has agreements with foreign partners that prohibits the sharing of some ABIS data with U.S. agencies outside of the DoD,” the report states. “Furthermore, during their analytic review, NGIC personnel identified Afghans with derogatory information in the DoD ABIS database who were believed to be in the United States.”

The report contradicts claims by the White House that Afghan refugees were properly and fully vetted before arriving at military installations in states across the country.

“I can absolutely assure you that no one is coming into the United States of America who has not been through a thorough screening and background check process,” White House Press Secretary Jen Psaki said on September 1, 2021.

.@PressSec Jen Psaki on Afghan refugees: “I can absolutely assure you that no one is coming into the United States of America who has not been through a thorough screening and background check process.” pic.twitter.com/tNGNbvEXRS