After Legal Setback, Biden Halts Oil and Gas Leases Even as Oil Nears $100 A Barrel 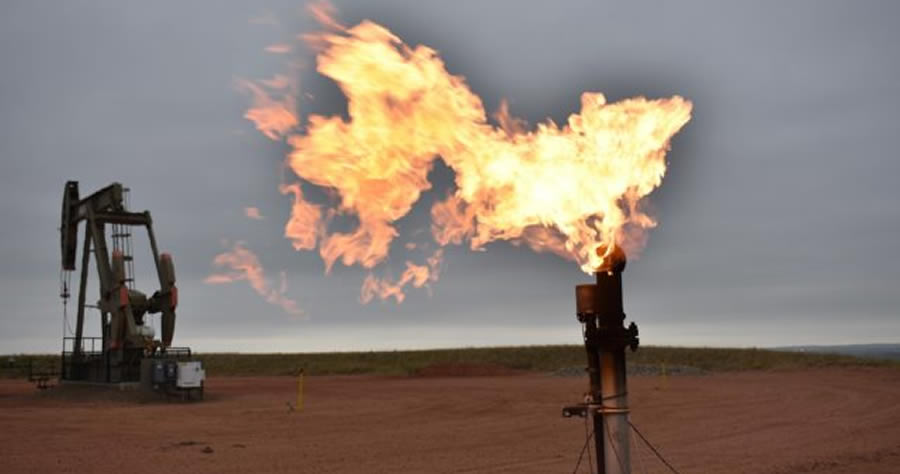 The Biden administration is delaying decisions on new oil and gas drilling on federal land and other energy-related actions after a federal court blocked the way officials were calculating the real-world costs of climate change.

The administration said in a legal filing that a Feb. 11 ruling by a Louisiana federal judge will affect dozens of rules by at least four federal agencies. Among the immediate effects is an indefinite delay in planned oil and gas lease sales on public lands in a half-dozen states in the West.

A brief filed by the Justice Department late Saturday “confirmed that certain activities associated with (the administration’s) fossil fuel leasing and permitting programs are impacted by the February 11, 2022, injunction,” the Interior Department said in a statement. “Delays are expected in permitting and leasing for the oil and gas programs.”

Interior continues to move forward with reforms to oil and gas programs onshore and offshore and “is committed to ensuring its programs account for climate impacts,” said spokeswoman Melissa Schwartz.

The delays follow a ruling by U.S. District Judge James Cain of the Western District of Louisiana, who blocked federal agencies from using an estimate known as the “social cost of carbon” to assess pollution from carbon emissions by energy production and other industrial sources. The decision blocked the Biden administration from using a higher estimate for the damage that each additional ton of greenhouse gas pollution causes society.

DOOCY TIME (first time in a LONG time): "The President said in the spring that Pentagon generals had briefed him that the greatest threat facing America is global warming. Is that still the assessment now that we are facing down a potential cyber war with Russia?" pic.twitter.com/2l4XCYvTSx