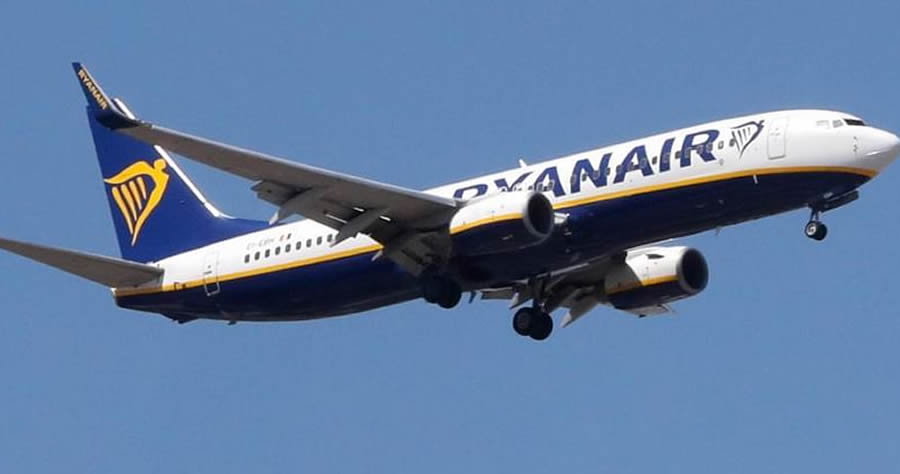 An airline company has apologized for allegedly forcing a young boy with autism to endure a COVID-19 test in order to board a flight despite having an exemption letter from his doctor.

Ryanair, an Irish-owned airline carrier, issued an apology to a family after an alleged incident involving a 12-year-old autistic boy. Callum Hollingsworth, who was flying home with his family from Spain to the U.K., was subjected to a COVID-19 test on Aug. 3. Katy Hollingsworth, the boy’s mother, purportedly explained to the Ryanair staff that her son was autistic.

Hollingsworth said her autistic son had to take a coronavirus test in January, which had been a “nightmare.” To avoid future issues, the mother requested a medical exemption letter from the boy’s doctor.

The mother presented the medical exemption letter to the Ryanair staff, but she claims they still insisted the boy undergo a COVID-19 test.

Hollingsworth told the BBC that her son, who has attention deficit hyperactivity disorder, “lost it” and suffered a “meltdown because he thought it was his fault.”

“He started hitting the chair and then started hitting himself,” she told the British news outlet. “The staff were just ignoring us. All they kept saying was ‘It’s not our problem.'”

Ryanair has apologised, after staff at Valencia airport forced Callum, 12, from Harlow, to have a Covid test despite being exempt because of his autism.