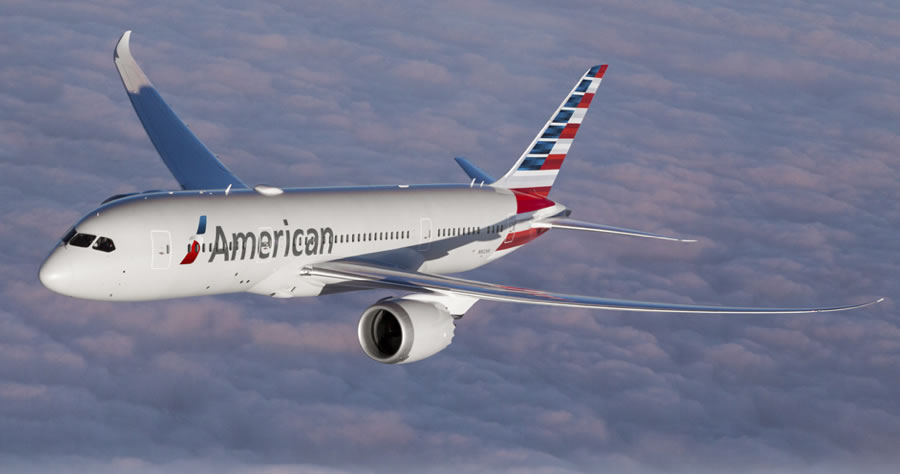 The CEOs of the nation’s largest airlines are asking the Biden administration to drop the federal mask mandate on airplanes, along with the pre-departure testing requirement for international travelers. Although COVID-19 cases in the U.S. have fallen sharply in the last two months and restrictions are being lifted across the country, the Centers for Disease Control and Prevention earlier this month extended its mass transit mask mandate by 30 days, until mid-April, and masking guidelines for airlines remain in place.

“Now is the time for the administration to sunset federal transportation travel restrictions – including the international predeparture testing requirement and the federal mask mandate – that are no longer aligned with the realities of the current epidemiological environment,” the CEOs of 10 U.S.-based passenger and cargo airlines, including Delta, American and United, wrote in a letter to President Biden.

The letter states that while the airlines and their employees supported the federal mask mandate when it was first implemented, especially because it did away with the possibility for airline-by-airline rules in the early days of the pandemic, they now feel it is no longer necessary.

“The persistent and steady decline of hospitalization and death rates are the most compelling indicators that our country is well protected against severe disease from COVID-19,” the letter states. “Given that we have entered a different phase of dealing with this virus, we strongly support your view that ‘COVID-19 need no longer control our lives.'”

While initially popular with employees, over the past two years flight attendants and gate agents in particular have taken the brunt of flyer frustration over the masking rules. Despite fewer flyers than pre-pandemic levels, cases of disruptive passengers have soared over the last two years. Airlines last year banned thousands of passengers due to unruly behavior.

“It is critical to recognize that the burden of enforcing both the mask and predeparture testing requirements has fallen on our employees for two years now,” the letter read. “This is not a function they are trained to perform and subjects them to daily challenges by frustrated customers. This in turn takes a toll on their own well-being.”