Al Sharpton threatens Manchin, Sinema with the ‘r-word’ if they don’t get in line on the fillibuster 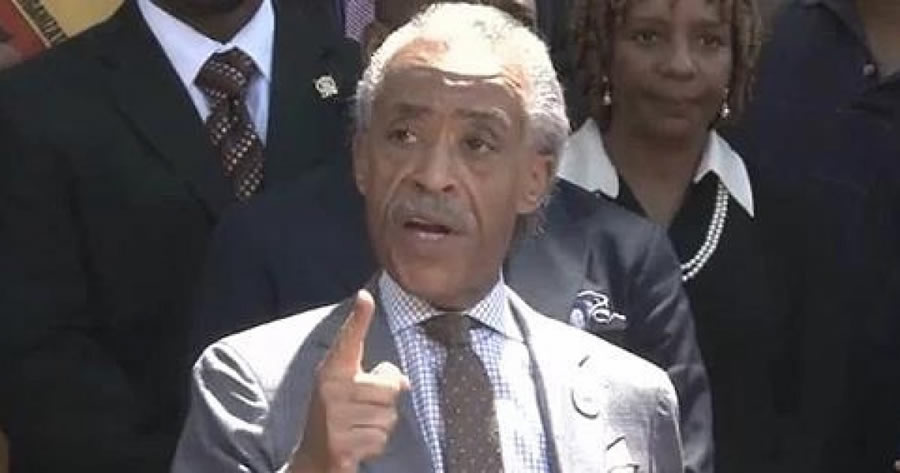 Notorious race hustler Al Sharpton has vowed to use phony accusations of racism to try and force Democrat Sens. Joe Manchin and Kyrsten Sinema to jettison the Senate filibuster and thus allow Democrats to establish what would be one-party rule.

The plan, he revealed to Politico this week, is to hold town halls in Manchin and Sinema’s states, and to focus those town halls on racial politics.

“The pressure that we are going to put on Sinema and Manchin is calling [the filibuster] racist and saying that they are, in effect, supporting racism. Why would they be wedded to something that has those results? Their voters need to know that,” he said.