Al Sharpton: Trump ‘Knew He Didn’t Belong in the Office’ of the Presidency [VIDEO] 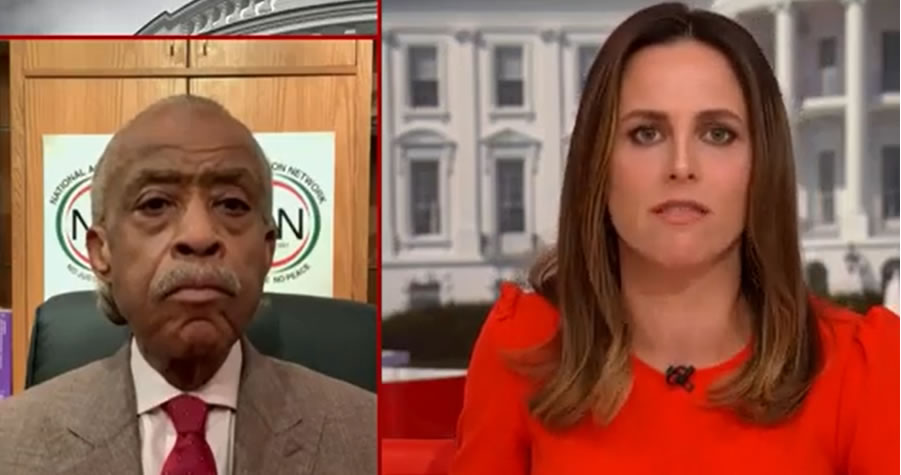 MSNBC host Al Sharpton claimed Friday on “Deadline” that President Donald Trump’s reported mishandling of classified documents was, in part, because he “knew he didn’t belong in the office” and would show off documents to feel like he was important.

Discussing Hillary Clinton’s email scandal, Sharpton said, “I think the thing that’s even more troubling to me than the obvious hypocrisy and the obvious attempt for a double standard is they literally were able to use the smear campaign against Hillary Clinton to get hundreds of thousands, possibly millions of voters to doubt her. Independent voters that may have gone her way they have swayed the election on a misinformation campaign. That’s how dangerous this is.”

He continued, “As well as the fact that you have the president of the United States so reckless that staff members were afraid of him having classified information that could have led to things to endanger this country. Let’s not forget not long after he was in office. He was showing the Russian leader, referring to classified documents on his desk, bragging about his new power. Because he was a guy who knew he didn’t belong in the office. He was insecure about the power, and he always had to prove to people how powerful he was. Real powerful people don’t have to prove that.”

Sharpton added, “When you put someone this that position, you put us in danger. Now mocking the rules because, again, he does not rise to the level of president or former president. He is not even a good person at covering the tracks after he does such obvious illegal acts and unethical acts.”