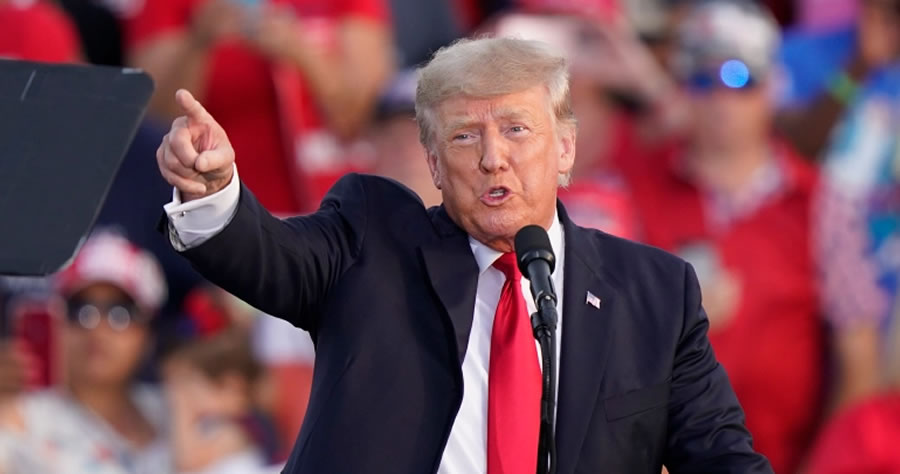 Former President Donald Trump’s rally for the Fourth of July has been cancelled by officials in Mobile, Alabama, over concerns that it would be too politically partisan instead of being simply patriotic.

“After the request was made, then there was contact with the Republican Party, they contacted us and then it became apparent that it was going to be a partisan political event, rather than just a patriotic event planned for that evening,” said Tunnell to WPMI-TV.

The park has been used for political purposes before, most notably when Rick Santorum used it for a rally during his presidential campaign in 2012. Tunnell cited that incident as part of the explanation for denying Trump’s rally.

“Rick Santorum was the, was the straw that broke the camel’s back. And that’s when the commission went to the no partisan politics open to the public,” he explained.