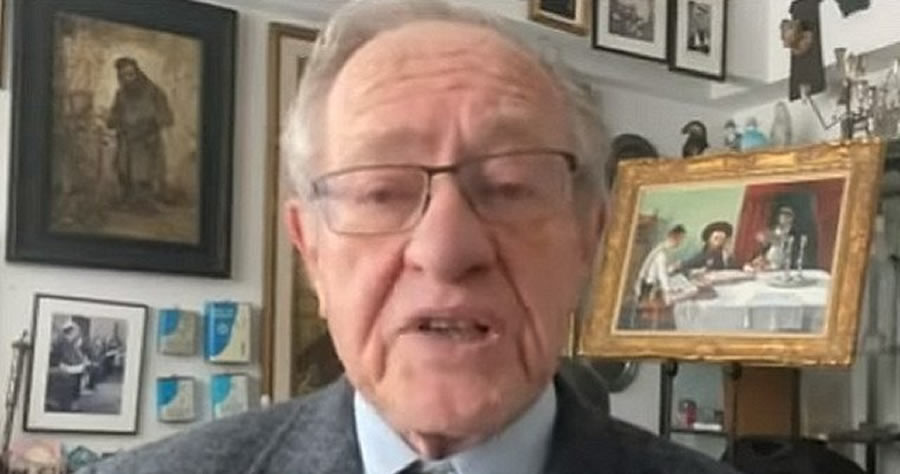 The recent raid on Rudy Giuliani’s home by the FBI is nothing more than a new chapter in the witch-hunt against anyone who ever worked with or defended Trump.

We saw it with Roger Stone, and with Michael Flynn. This is just more of the same.

Harvard law professor Alan Dershowitz says that the Giuliani raid is the stuff of banana republics.

Dershowitz Compares US to Banana Republic for Search Warrant on Giuliani

Harvard Law Professor Emeritus Alan Dershowitz compared the United States to a banana republic for the search warrant carried out by federal investigators at the Manhattan apartment of Rudy Giuliani….