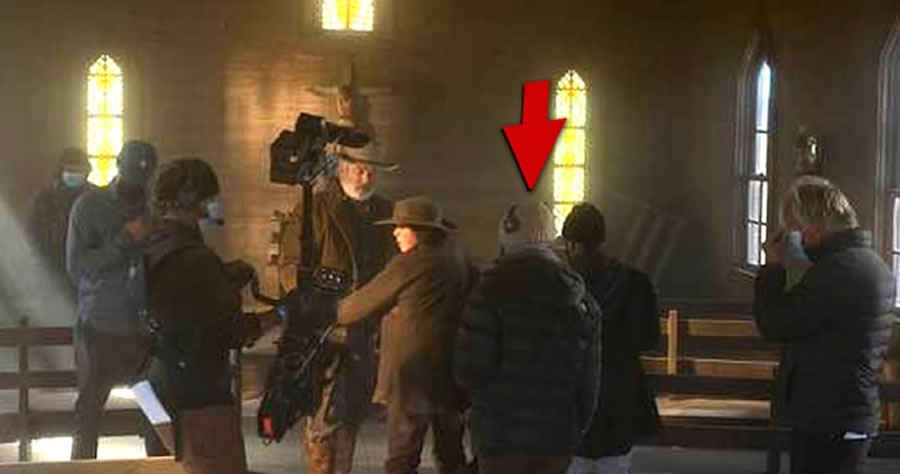 Alec Baldwin says his “Rust” contract makes him judgment proof in the fatal shooting of Halyna Hutchins … and he goes on to blame her for the fatal incident.

Baldwin’s lawyers filed an arbitration claim, alleging his deal shields him from any financial responsibility in connection with Hutchins’ death. What’s more … the lawyers say Baldwin’s legal fees must be covered by the production as well.

But that’s not all. In the docs, Baldwin says Hutchins is the one who told him how to position the gun, saying, “She directed Baldwin to hold the gun higher, to a point where it was directed toward her. She was looking carefully at the monitor and then at Baldwin, and then back again, as she gave these instructions.”

The lawyers go on … “In giving and following these instructions, Hutchins and Baldwin shared a core, vital belief: that the gun was ‘cold’ and contained no live rounds.”

The attorneys also say Baldwin asked Hutchins if she wanted him to pull back the hammer … the lawyers say Hutchins responded in the affirmative.
And, there’s this … the docs reference Baldwin’s interactions with Hutchins’ husband, Matthew shortly after the shooting. When Hutchins hugged Baldwin, the actor’s lawyers say Hutchins said, “I guess we’re going to go through this together.”
That relationship blew up after Baldwin sat down with ABC News and not only absolved himself of responsibility, but blamed Halyna.
The docs say it’s not the actor’s responsibility to check a gun for live ammo … the lawyers say it’s the armorist’s job.
As for liability because of Baldwin’s Executive Producer title, the lawyers say his contract indemnifies him. Besides, the lawyers say, Baldwin was just a creative E.P.
Read Full Story