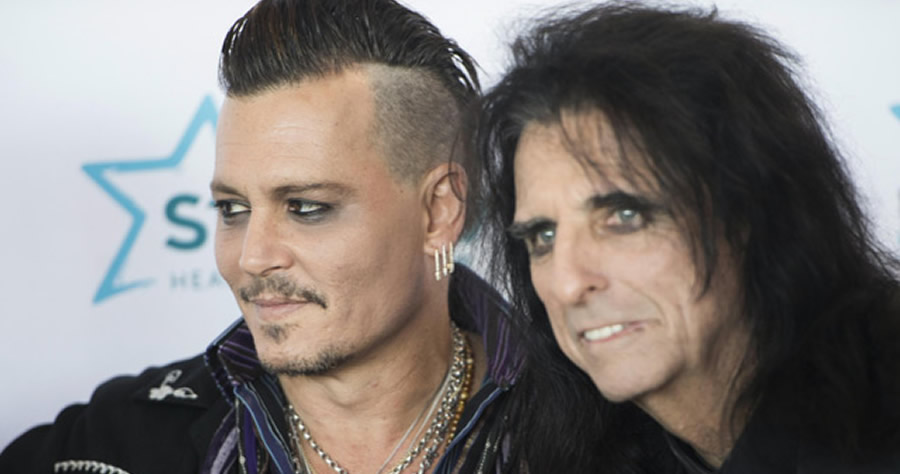 The shock rock legend is publicly defending the “Pirates of the Caribbean” star against claims of abuse leveled against him by ex-wife Amber Heard — claims that were found “substantially true” by a British judge in 2020.

Cooper, who performs in the rock supergroup Hollywood Vampires with Depp and Aerosmith guitarist Joe Perry, says he just can’t imagine that his good pal would ever commit the terrible acts that Heard accused him of.

“Johnny is one of the sweetest people I’ve ever met in my life,” he told Page Six. “He is the most harmless human being I’ve ever met, so I’m not buying into all of the other stories at because I know him and everybody else who knows him knows that.”