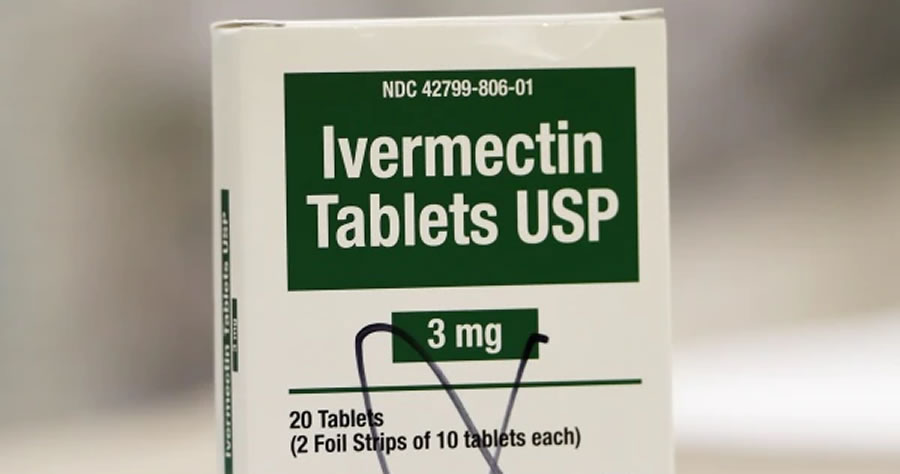 Allen West, a former Republican Florida congressman who’s running for Texas governor, announced, according to The Hill, over the weekend that he and his wife, Angela West, were hospitalized for COVID-19 and are currently receiving treatment. West has not been vaccinated against COVID-19.

West announced on Twitter that he is taking ivermectin and hydroxychloroquine as part of his treatment.

The tweet thread then continued to add that “Col. West will be available through virtual means to do events until his family’s health issue is rectified. He is already taking Hydroxychloroquine and Ivermectin protocols. The West family thanks y’all for your prayers. ‘God’s blessings and Texas First!'”