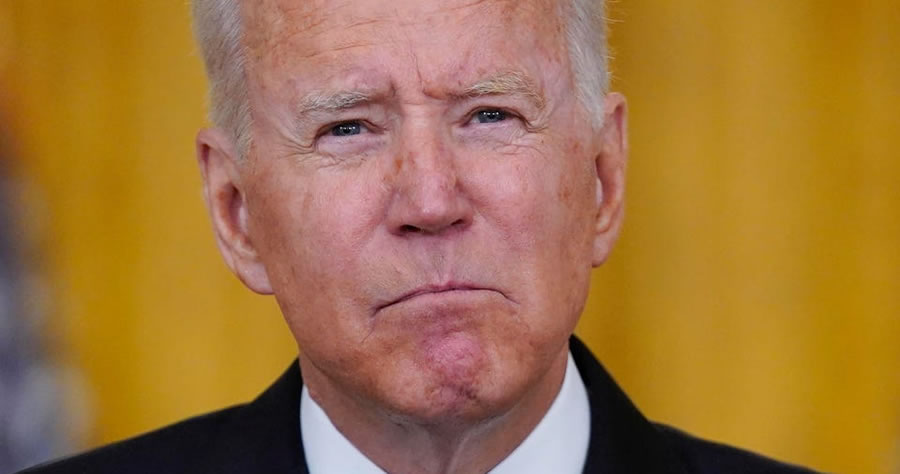 Almost 70 percent of Republican voters say the House of Representatives should impeach President Joe Biden if their party takes over the chamber in the 2022 midterms — doubling the number of all other Americans who say the same.

Former President Donald Trump was impeached twice, the second time for inciting the Jan. 6 attack on the Capitol. Overwhelming majorities of Americans believe the actions surrounding that event are a crime — over 71 percent in one recent poll.

A roughly equal percentage of Americans (66%) do not believe that President Biden should be impeached if Republicans retake the majority in November — perhaps as a consequence of the fact that Biden has not been credibly accused of any crimes in office.

But according to a new UMass Amherst Poll conducted by YouGov, a full 68 percent of Republicans want Biden impeached by a GOP-controlled Congress. The pollster predicts pressure to impeach will only increase among Republicans:

While just over one-third of the poll’s 1,000 respondents (34%) say that a GOP-controlled House should impeach Biden, 68% of Republicans and Trump voters and 66% of conservatives all would like to see the President charged by Congress for treason, bribery or other high crimes and misdemeanors, the formal criteria for impeachment laid out in the Constitution. Asked if they think that a Republican-controlled House actually will impeach Biden, 44% of the poll’s respondents said they think it will, while over half of Republicans (53%) said they think it will.

“The decision to impeach a president was once viewed as a last resort to reign in a president who pushed or broke through the boundaries of our laws, values and ethics,” says Tatishe Nteta, associate professor of political science at UMass Amherst and director of the poll. “Today, impeachment is no longer a final option, but one of many weapons to be used in an era of rampant partisan polarization to gain an upper hand on one’s partisan opponents. With a number of Republican members of Congress calling to impeach President Biden, the chorus will likely grow louder if and when the Republican Party takes control of the U.S. House in 2022.”